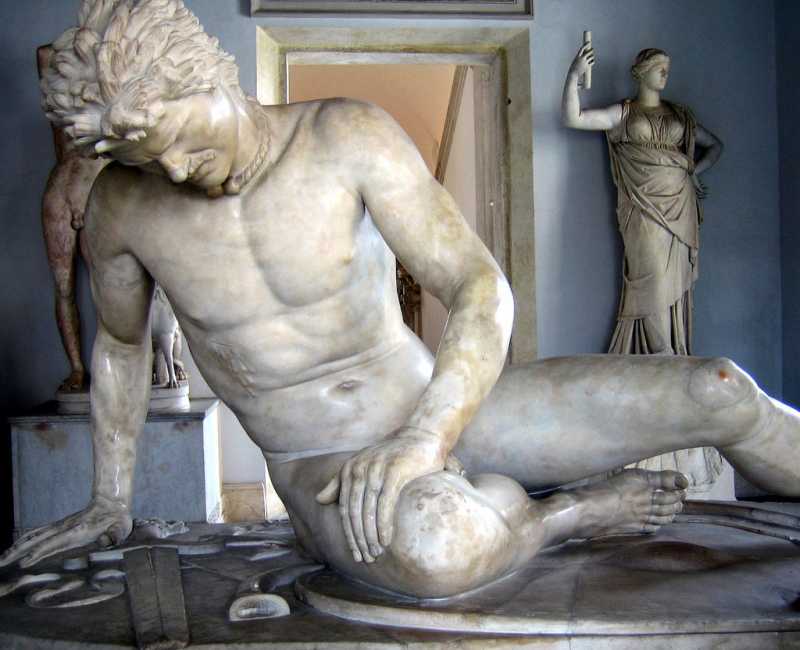 It sounds like Greek to you but it doesn’t sound like that to the Greeks. To them this is justice. Never have the scales of justice been so blindsided as they were yesterday when a Greek court set free four countrymen who were accused of shooting (with real guns) 28 Bangladeshi workers who were protesting non-payment of salaries for six months.

This pathetic, fiscal wreck of a little country that no one cares about and is now Europe’s basket case had the temerity to destroy all these centuries of belief that Greece was an ancient civilization and that the land of Plato and Socrates and Aristotle, Archimedes and Euripedes, the nation that gave the world Sophocles and Aritides and kings like Ptolemy and Antigone would count for value. It has fallen to such tragedy that even the republic as Plato knew it counts for nothing.

Greek credibility collapsed into a ruin when the verdict was announced.

Not that the Dhaka government has said anything or taken any action which it should have for its own people and for the enslaved all over the world but also for the miscarriage of justice.

You cannot shoot 28 people and be found innocent especially when everyone knows you shot them.

What is it now, a free season to shoot migrant workers.

In a verdict described as “an outrage and a disgrace” and which led to protests outside the court in the southern city of Patras, the owner of the farm and head foreman were cleared of all charges – which included human trafficking. How do you think they came in, first class on Olympic Air?

The incident saw farmers turn their shotguns on migrant workers in Manolada who had asked to be recompensed for six months of unpaid labour. Dozens were injured, four of them severely.

The media then got to work and found that it wasn’t strawberry fields forever  but hundreds like them had been living and working in squalid conditions without basic sanitation. So much for Europe and the developed world. Even then, however bad the situation, potshots at human beings cannot be flung aside.

Yet despite admitting the shooting, two of the four were acquitted.

Doesn’t that just blow your mind? Think of it. This is not Alabama in 1820. This is modern Greece in 2014. You walk up to the bosses and say you have not been paid for six months. So they load up their shotguns and shoot you. Thank you very much.

You see that little wriggly worm lying on the ground. That is Greek justice for you.

But that said, what do these embassies and these governments do for their nationals working abroad? Nothing. Sometimes you truly wonder why we have embassies and consulates at all. These diplomats do so little when they can do so much.

It is as if they are there to just mumble shibboleths and give pompous sermons and live off the fat of the land.

How does the Bangladesh government not come out strongly and take action. Send a delegation to Greece, demand to go to The Hague, wake up Amnesty, do something tangible. These 28 Bangladeshis who were shot represent millions of South Asians and Africans and Far Easterners that leave their shores to make a buck, not get filled with searing buckshot.