Honour and morality can oppose each other, and the former can lead to people into committing despicable acts like “honour killings” despite them knowing their actions are morally wrong and should not be done, says philosopher Kwame Anthony Appiah.

“Honour and morality are different systems that can conflict in cases like of honour killings… Honour draws people to do something they know is morally wrong and they ought not to do but this does not stop them,” he said at a session titled “The Honour Code” at the Jaipur Literature Festival.

The British-born Ghanaian philosopher, culture, political and moral theorist contended that phenomenon like “honour killings” are resorted by those who are morally weak and the motivation for it is shame rather than guilt.

“Guilt is moral and shame stems from honour,” he said, adding that the sense of shame can be given to someone, not guilt.

Appiah, who holds a position at the New York University’s philosophy department and school of law and has authored “The Honor Code: How Moral Revolutions Happen” which deals majorly with three changes — the end of the practice of foot-binding in China, the slavery trade and duelling in England — that came through moral shifts, says he had studied the issue and came to conclusion that honour was a matter of a system, based on local norms of how respect is assigned, and the right of respect is addressed through identity, which can be of family, caste, nation, religion or gender.

“Identity is what you are supposed to be doing.. You are supposed to confirm to the norms,” he said, adding the difference between morality is that it is what holds you responsible and honour is something other people have a stake in.

On his typology of revolutions, Appiah contended that revolutions, in the classic sense entailing a big change in a small time, related to political revolutions of which the 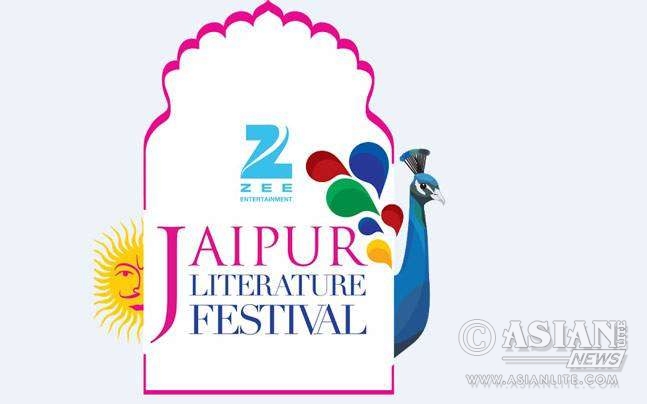 French Revolution is the ‘obvious’ stereotype but moral and lifestyle revolutions were different, insofar they had different time frames, and entail at least 20 to 25 years, or a generational gap, eg. attitudes in the US to gay marriage.

The difference is that lifestyle revolutions encompass new ideas, a big change in morality and have significance in daily life, while the moral kind, such as on equality for women and abolition of slavery, have arguments already in place, so the issue is not about changing of minds but the big change comes when habits change, he said.

Leading Indian cultural and literary theorist Homi K. Bhabha, who had initiated the discussion, contended that honour, especially in the case of “honour” killings, was linked to authority, and a sense of humiliation was important for both shame and honour, the latter being an ambivalent response to the issue of shame. He also contended that sex was a problematic area in this connection.

Appiah said it was a question of privacy that linked to sex. “Everyone knows what the others are doing. What is constrained by shame is visibility,” he said, stressing shame is connected to visibility and there is loss of respect through exposure, and thus shame.

Holding laws were needed against issues like “honour killings” and racial discrimination, he however stressed that the law and the state were important factors here but not the determinants and a moral change was imperative.