A lawyer and human rights defender, Tiphagne will be awarded the 8th Human Rights Award by Amnesty International Germany. The award comes with 10,000 euros. 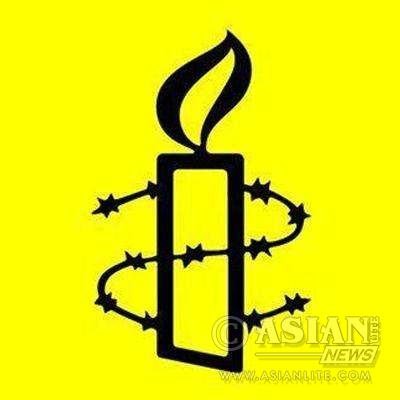 The award, to be presented on April 25 at the Maxim Gorki Theatre in Berlin, is in recognition of Tiphagne’s “exceptional commitment to human rights”, Amnesty said in a statement.

“For many decades now, Tiphagne has been tirelessly and bravely standing up for human rights. His organization’s invaluable work includes campaigning against discrimination and the use of torture in India,” said Selmin Çaliskan, director of Amnesty International Germany.

Tiphagne is the founder of People’s Watch, a human rights group in India which has been researching and documenting human rights violations as well as providing for over 20 years legal representation to those affected.