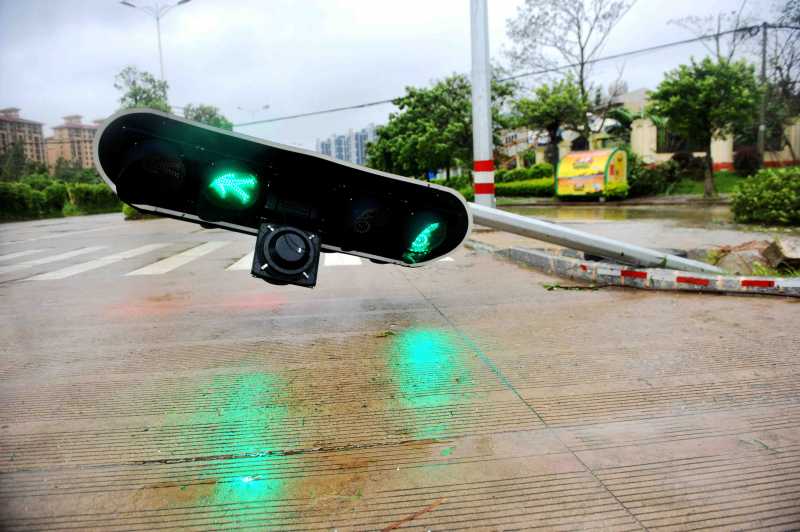 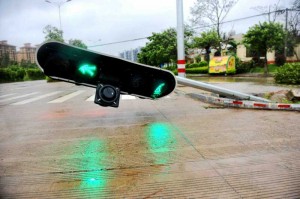 It is a sobering thought but people spend as much as thirty percent of their waking hours waiting. That’s all. Just waiting. In queues. With patience and with resignation. Isn’t that incredible? That is nearly as much as we sleep. So, it is a kind of stand-up sleep. I did not believe it but then it is not just the nine to fivers and the blue collars who have to suffer hanging on. Waiting for transport, the train, the bus, the van, waiting to be called by the boss, waiting for orders, most of us go through this. But even those who are in the higher echelons wait.

For latecomers. For meetings to be chaired. For subordinates to do their work. For on time arrivals of aircraft. For their luggage. To check into hotels. For appointments in a world where time is seldom of the essence.

In fact, traffic jams area the biggest leaches on time. Many of us spend as much as three hours inching along not singing a song.

They even wrote a book on it called “Waiting Games” and it was a bestseller. Great advice on what to do with those long and dreary hours one spends shuffling up the line waiting to be served.

An elaborate set of exercises designed to give you better body toning and metal relaxation were listed. So, too, is there advice on how to plan your day positively in the mind while waiting. Some of the best thinking can be done in this position. Don’t be aimless in your waiting. Make it a positive experience. Read a book while standing in line. Check out your grocery or shopping list, make notes of things to do.

It is stimulating to do the crossword in the paper or catch up with the news.

Conjure up a poem or a creative little note to a friend and then put it on paper later.

You could be at the dentists, in an immigration queue, a bus line up or merely waiting for your dinner service. Start exercising.

You’ll find you can even like waiting. Though that is a bit of a stretch.