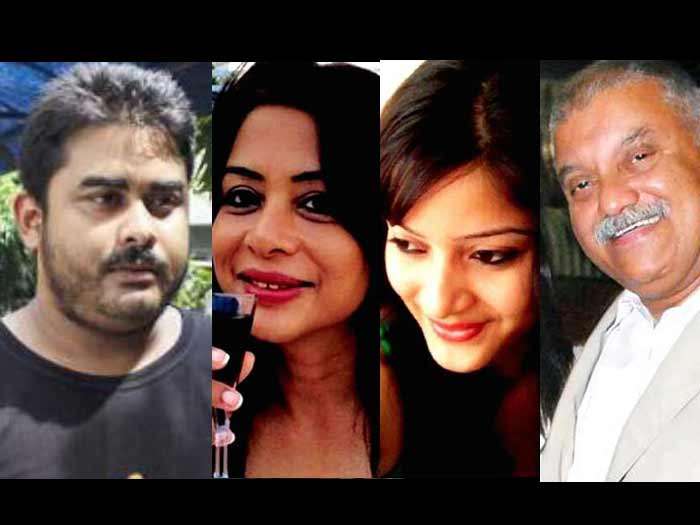 You know what makes me ill to the stomach. The number of people who must have sucked up to Peter Mukherjea and dined and wined of his dime and now have either disappeared or are busy marketing themselves as experts on that family’s dynamics and giving interviews on TV.
Stand by me, hahahaha.

Talk of self propulsion. What sort of ethic do you have that you can go on chat shows as former friends and colleagues and share with the world confidences that might have been shared with you by one of those in the sour spotlight today.Whether the parents, the ex husbands, the daughter or brother…now everyone is an authority on their character.

So, how do we prove someone told you something ten years ago over a coffee and why do these so called friends crawl out of the woodwork now.

I was having an argument with a person yesterday who was genially throwing the book at one of the members in this tacky and ugly murder drama. But we have no evidence, I said, nothing yet that is concrete, just loads of stupidity. Like from the top of my head:

How can the former husband say he was asleep in the car when the daughter was murdered. That is absurd.

How can so many people in one family be so dysfunctional and contradictory?

Why would someone like Peter who has touched the corporate stars be so stupid as to give a one on one to the spearhead of the TV brigade, Arnab Goswami, in his home a day after his wife is arrested.  I mean, is that your first thought.