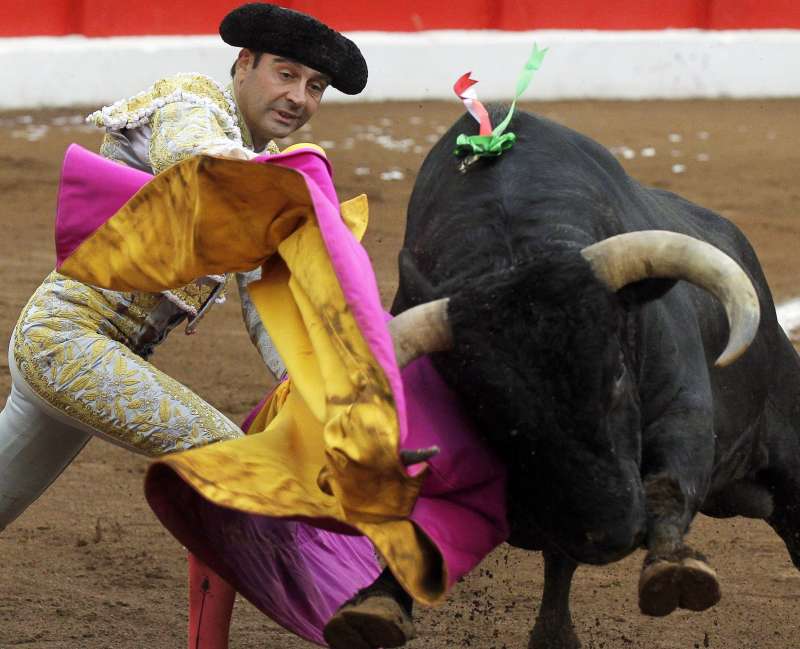 Thousands of people took to the streets of Spanish capital Madrid to demand an end to the tradition of bullfighting, a media report said. Protesters held up banners saying “Bullfighting, the school of cruelty” and “Bullfighting, a national shame”, BBC reported.

Although, the number of bullfights is falling in Spain, nearly 2,000 events are still held every year.

In June, the government of Castilla y Leon banned the killing of bulls at town festivals.

The move targeted the controversial Toro de la Vega festival, in Tordesillas, where horsemen chase a bull before spearing it.

Recent opinion polls suggest public support for bullfighting has waned, but annual events, such as Pamplona’s San Fermin, are still followed by a loyal crowd and many tourists.

Meanwhile, supporters of bullfighting said that the tradition is an ancient art form deeply rooted in national history.

Fans also organised demonstrations in favour of the tradition, attracting thousands of people.

In 2010, Catalonia became the second Spanish region after the Canary Islands to ban the tradition. Madrid’s leftist mayor, who took over last year, has withdrawn subsidies for bullfighting schools. 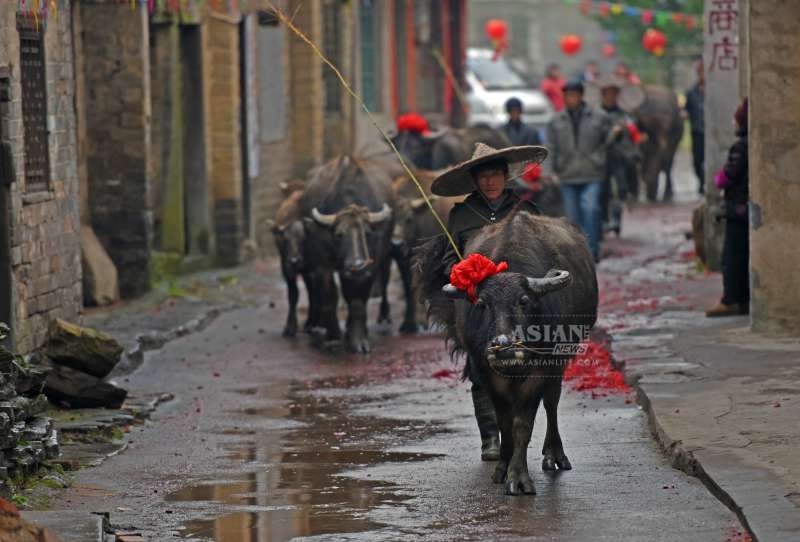