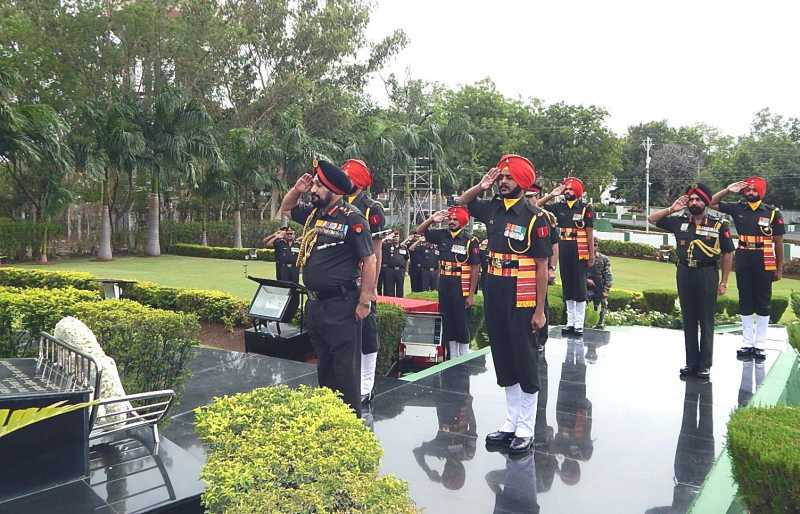 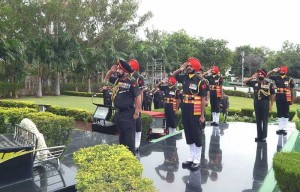 Defence sources told said that General Bikram Singh, who is retiring July 31, will visit the Drass area Friday and will then fly back to New Delhi.

“The visit of the chief will be limited to Drass only,” a defence source said.

Each year since 1999, the army observes “Vijay Divas” to remember its soldiers who laid down their lives in Kargil district of the cold desert Ladakh region during the conflict between India and Pakistan.

The Kargil conflict was the most serious military engagement between the two neighbours since the war of 1971 that resulted in the division of Pakistan into two countries and the creation of Bangladesh.