A truck  has ploughed into a Christmas market in the heart of Berlin, killing nine people and injuring many more, BBC reported quoting police sources. Police later said the attack is deliberate. 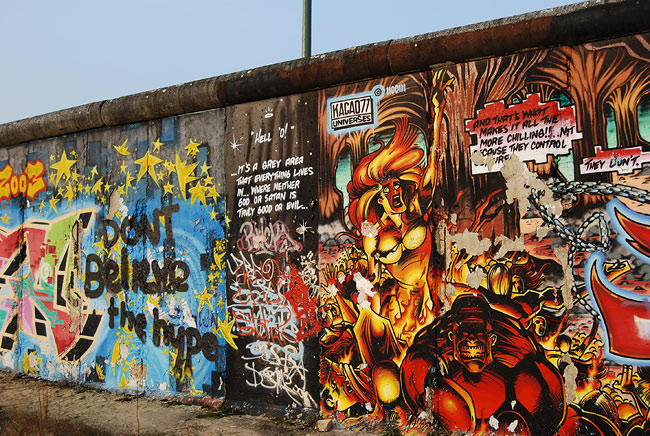 The market is at Breitscheidplatz, close to the Kurfuerstendamm, the main shopping street in the city’s west. It is situated at the foot of the Kaiser Wilhelm memorial church, which was kept as a bombed-out ruin after World War Two.

As emergency vehicles filled the area, Berlin police appealed to the public to avoid the area and stay at home.
Facebook has set up a “Safety Check” page for people affected to let their loved ones know they are safe.

The Berliner Zeitung reports that police have set up a meeting point for relatives at the scene.
The incident evoked memories of the lorry attack on Bastille Day crowds in the French city of Nice on 14 July, when 86 people were killed. That attack was claimed by so-called Islamic State