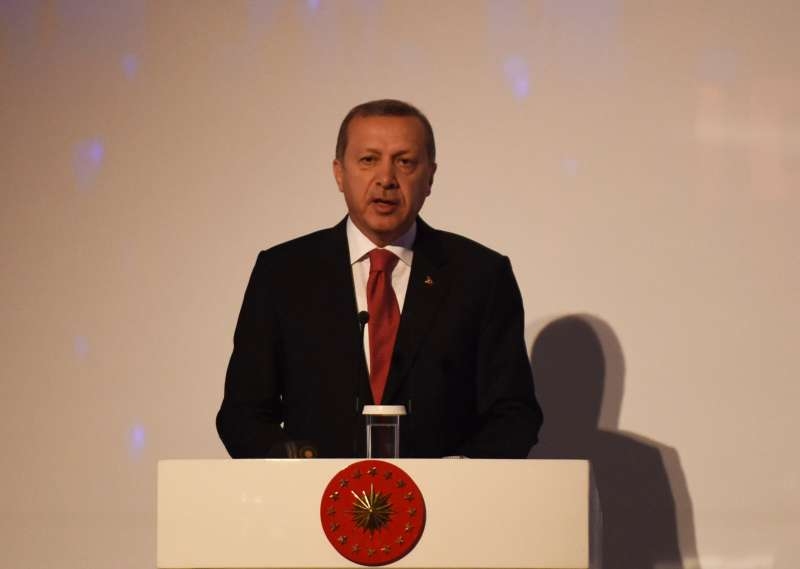 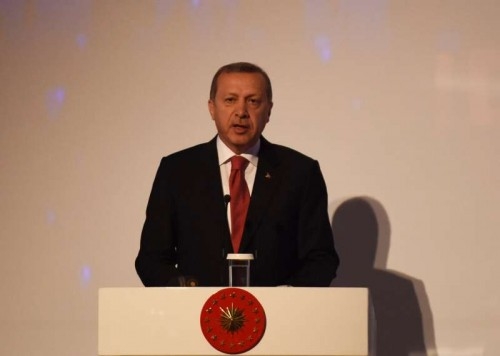 Turkeyshot down a Syrian aircraft for violating its airspace near the Syrian border, a media report said.

Turkish fighter jets fired at the Syrian aircraft which went down in Syrian territory near Dursunlu and Emek villages of southern Hatay province of Turkey, NTV quoted Turkish military sources as saying, according to Xinhua.

Military sources said the Turkish military was investigating the type of the Syrian aircraft they shot at.

In 2013, Turkish warplanes shot down a Syrian helicopter at the border region between the two countries after it allegedly violated Turkish airspace.