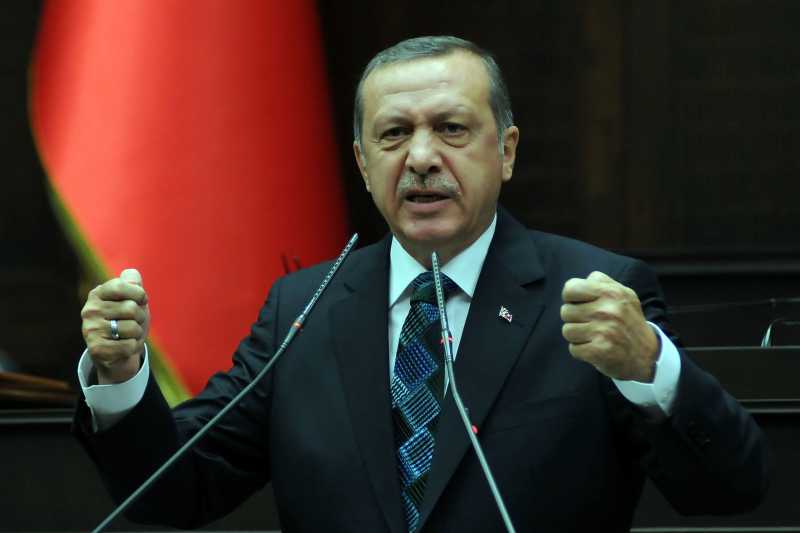 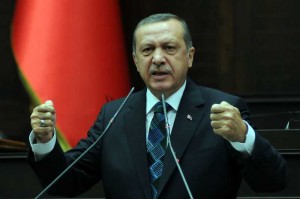 “(Israelis) have no conscience, no honour, no pride. Those who condemn Hitler day and night have surpassed Hitler in barbarism,” the Independent quoted Erdogan as saying at a political rally in Ordu, a port city on the Black Sea coast.

Erdogan has been a vocal opponent of Israel’s operations in the Gaza Strip. He said that the Israel Defence Forces’ actions have been “disproportionate” and would derail any efforts to try and foster better Turkish-Israeli relations.

The comments align with the general mood of anger in Turkey at Israel’s continued offensive in Gaza, which has so far seen over 350 Palestinians killed.

Over the past three nights Turkish protestors have hit the streets of Istanbul and capital Ankara to rally against Israel’s ‘Operation Protective Edge’.

On Friday, violent protests broke out between hundreds of protestors and riot police as protestors tried to enter the Israeli embassy in Istanbul.