UAE will be the first country in the world to chalk out a strategy which envisages developmental needs in various sectors. The cabinet approves annual ‘UAE Centennial 2071’ meetings to Track National Development Plan 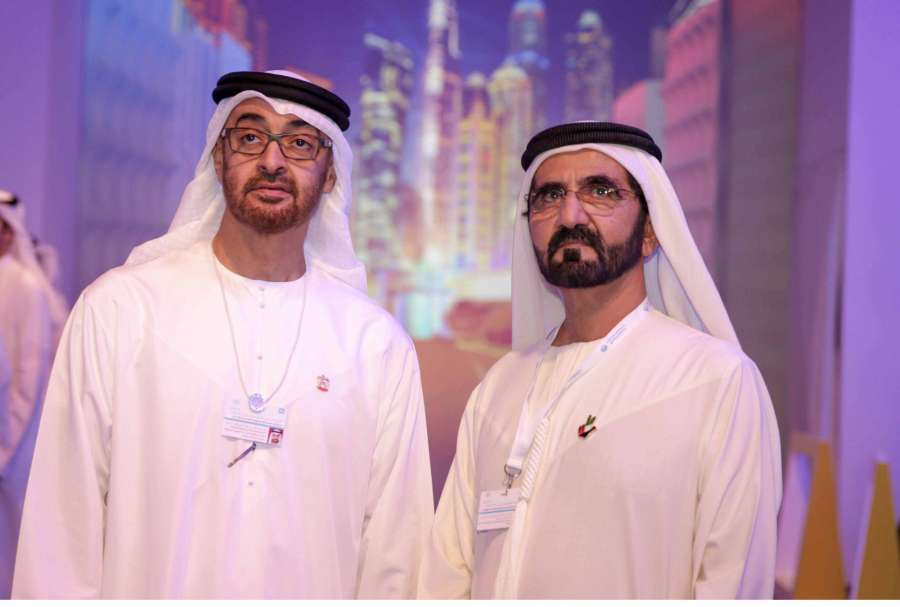 His Highness Sheikh Mohammed bin Rashid Al Maktoum, Vice President and Prime Minister of the UAE and Ruler of Dubai, launched ‘UAE Centennial 2071’ based on the important lecture given by His Highness Sheikh Mohamed bin Zayed Al Nahyan, Crown Prince of Abu Dhabi and Deputy Supreme Commander of the UAE Armed Forces. The plan defines the UAE of the future, in order to shape success and prosperity for future generations.

The plan will focus on four main objectives. The first is to develop a flexible government with mindful leadership and a clear vision, which prioritises the needs of the public and builds a positive environment. The second is to invest in education, focusing on advanced IT, and establishing professionalism and ethics in educational institutions. The third is to establish a diversified, globally competitive economy, and the fourth is to consolidate the values of tolerance, social cohesion and respect in society within a comprehensive development plan that aims to make the UAE the best country in the world.

The UAE Cabinet has announced an annual meeting will be held every September in order to unify all UAE government entities at the federal and local levels, and discuss the challenges and strategies for achieving the ‘UAE Centennial 2071’ goals. The first meeting will seek to develop the vision behind ‘UAE Centennial 2071’, and prepare a long-term work plan for the next five decades in the country’s development path. 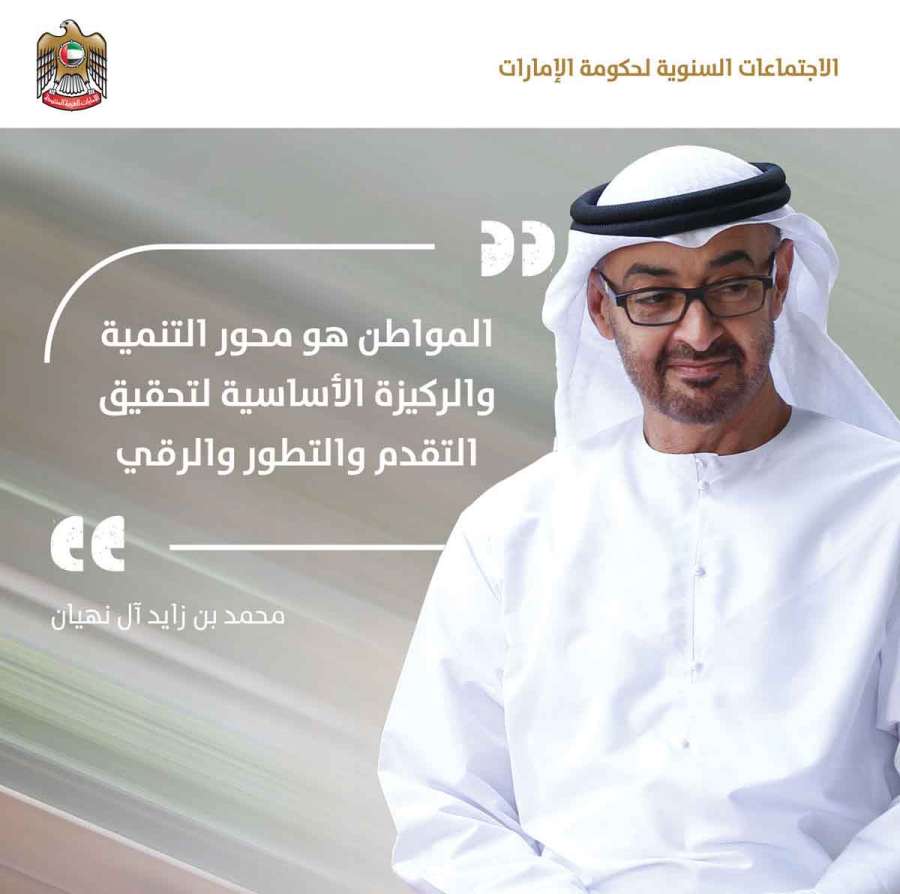 The annual meetings are dedicated to reviewing our development challenges on an annual basis as one team, and to discussing the objectives of the country in the next five decades. In the meetings, the main challenges, themes and overall vision of the ‘UAE Centennial 2071’ plan will be addressed.

His Highness Sheikh Mohammed bin Rashid Al Maktoum will chair the annual meetings, which will be attended by both federal authorities and local government bodies from throughout the UAE presented by the Executive Councils. The meetings, which will be held over a two-day period, will include a variety of specialised workshops and brainstorming sessions aimed at defining and pursuing the agenda to be implemented in the UAE over the next five decades.

Mohammed Al Gergawi, Minister of Cabinet Affairs and the Future, said: “The announcement of ‘UAE Centennial 2071’ is an affirmation of the vision of UAE President His Highness Sheikh Khalifa bin Zayed Al Nahyan, for the development of the nation and work as one team to achieve the development on all levels, and the directives of His Highness Sheikh Mohammed bin Rashid Al Maktoum and vision of His Highness Sheikh Mohamed bin Zayed Al Nahyan, Crown Prince of Abu Dhabi and Deputy Supreme Commander of the UAE Armed Forces, to work as one team to develop the government work and set a plan that meets the challenges of the future.”

“We will start communicating with all federal and local government entities in the country in the coming period in order to prepare for the meeting in September, and to adopt a focused business agenda that reflects the directives of His Highness Sheikh Mohammed bin Rashid. The agenda will include several new ideas, and initiatives that aim to contribute to the success of ‘UAE Centennial 2071’.

Taskforces will be assigned to follow up on initiatives and projects in various fields include social, economic, environmental, developmental, knowledge-based, infrastructure and more sectors,” he stated.

”Under the UAE’s wise leadership, a long-term plan to prepare future generations for success is now being developed, in order to succeed in meeting the goals of UAE Vision 2021,” he added.

Al Gergawi said that the UAE’s long-term foresight has become a unique feature of the country both regionally and globally, but that now there was a need to develop an integrated fifty year plan.