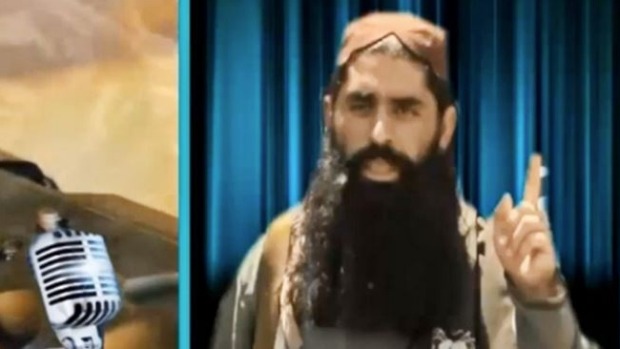 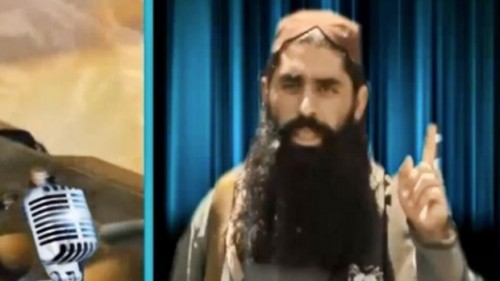 The terrorist who supervised the Peshawar school massacre has threatened more attacks, if the military and the intelligence agencies do not stop anti-terror operations, media reported .

In a video with English subtitles posted on Tehreek-i-Taliban Pakistan’s (TTP) website, Umar Mansoor said that Tuesday’s attack on the Army Public School which killed 148 people, including 132 children, was in retaliation to army operations, Dawn online reported.

Security agencies had intercepted communication between Umar Mansoor, also known as Khalifa Umar and Umar Narey, and the suicide squad during the seven-hour shooting spree at the school that helped identify him as the main handler.

Khalifa, TTP’s ‘commander’ for Peshawar and the arms-manufacturing region of Darra Adamkhel, is head of the Tariq Geedar group.

TTP spokesman, Mohammad Khurasani said in a statement Friday that TTP men had been “instructed not to target kids in the primary section of the school”.

“The fidayeen (suicide attackers) were kept informed of these instructions during the attack,” he said.