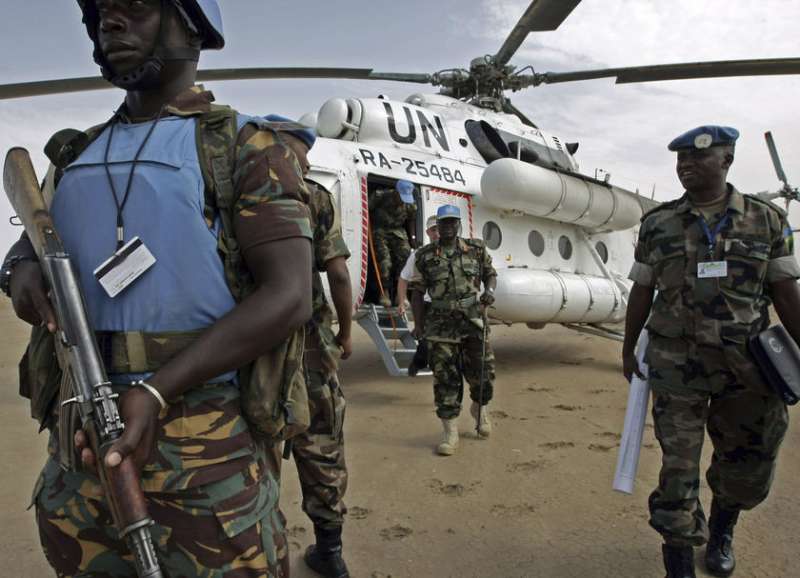 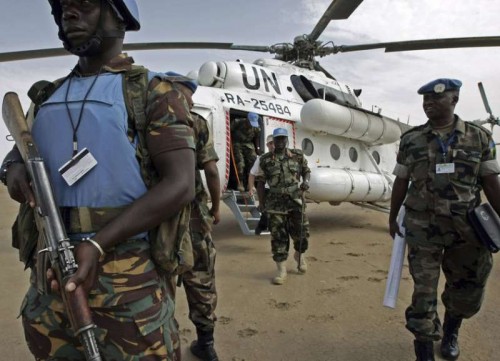 At least two peacekeepers were killed and 13 injured when a UN convoy came under attack in the Democratic Republic of Congo (DR Congo), a media report said.

Four more peacekeepers were missing after the attack by suspected rebels in the northeastern city of Beni, CNN quoted the UN as saying in a statement. The peacekeepers killed in the ambush were from Tanzania, it added.

“The UN remains committed to taking all necessary actions… to protect civilians and neutralise armed groups in eastern DRC,” the world body said after the ambush.

According to the UN, the Uganda-based Allied Democratic Forces has killed hundreds of people in eastern Congo, which is rich in gold and diamonds, in recent months. Armed militants run amok in the region.