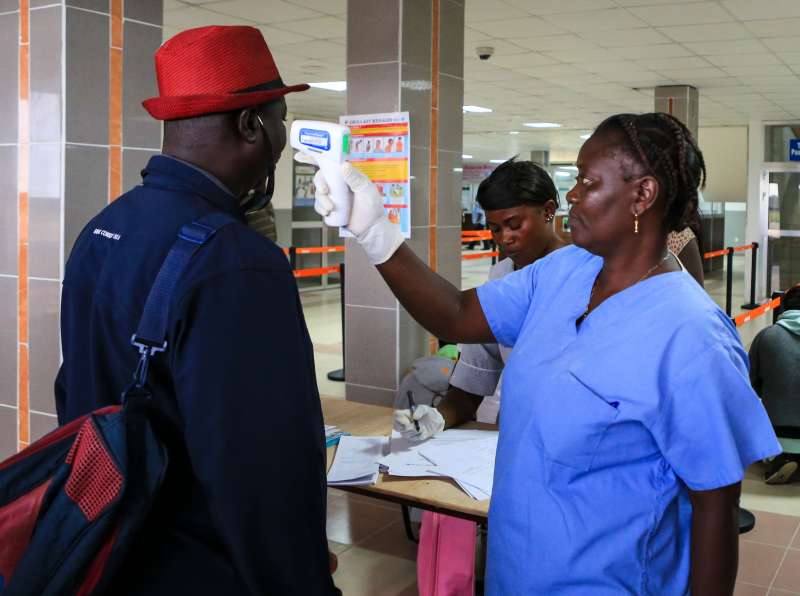 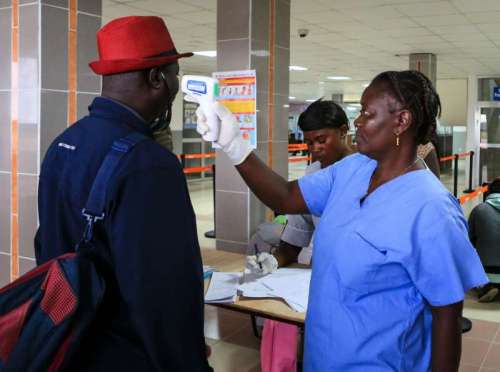 The UN Mission in Liberia (UNMIL) said Wednesday that a volunteer who worked in UNMIL Medical passed away in hospital after testing positive for Ebola Oct 6.

This is the second death in the mission due to Ebola, according to a statement reaching Xinhua from UN Secretary-General’s Special Representative Karin Landgren.

The statement did not disclose the name of the volunteer who passed away.

The statement said an earlier probable case resulted in the death of a national staff member Sep 25.

The statement said UNMIL colleagues were saddened by the tragic news as they continued to serve at this very difficult time.

It said UNMIL has taken all necessary measures to prevent any possible further transmission within or outside the mission.

The UNMIL Medical team conducted immediate and robust contact tracing to ensure all people who came into contact with both staff members while they were symptomatic were assessed and quarantined.

The statement said all UNMIL staff considered at risk have been isolated, and ambulances and other locations decontaminated.

The mission is extending the review of its actions initiated in the wake of the first probable case of Ebola.

With Liberia facing its gravest threat since the civil war ended in 2003, UNMIL’s commitment to the country was steadfast, the statement added.

Liberia’s Minister of Transport, Angela Cassell-Bush, has voluntarily submitted herself for quarantine after her driver, Nimene Sumo, died of the Ebola virus.

Jackson described the report that Minister Cassell-Bush has been infected with the Ebola virus as “false and misleading”, Xinhua reported.

A transport ministry press statement issued Tuesday also clarified that the late Sumo, a driver directly assigned to the minister, made no contact with her since his last day at work Oct 3.

Jackson said Cassell-Bush decided to voluntarily isolate herself for a period of 21 days as a matter of precaution.

The ministry has also called on officials and employees who may have interacted with the late Sumo to remain home for 21 days to observe their health condition.

Meanwhile, Information Minister Lewis G. Brown told reporters that the Chief Medical Officer, Bernice Dahn, who was quarantined for 21 days following the death of her administrative assistant from the Ebola virus, has been released.