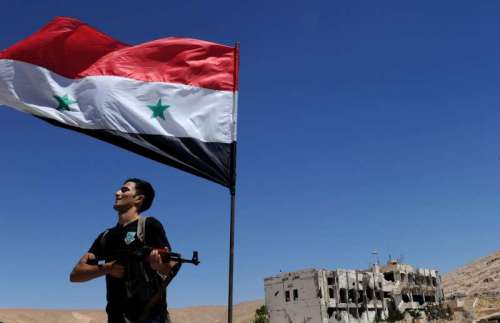 The US and allies, said to include Arab nations, Tuesday launched the first airstrikes against Islamic State (IS) militants in Syria.

The Arab nations include Bahrain, Saudi Arabia, Jordan and the UAE, with Qatar playing a supporting role.

The strikes were aimed at the IS’s stronghold of Raqqa in eastern Syria.

Rear Adm Kirby confirmed the strikes, saying US military and partner nation forces were undertaking military action in Syria, but he refused to give details.