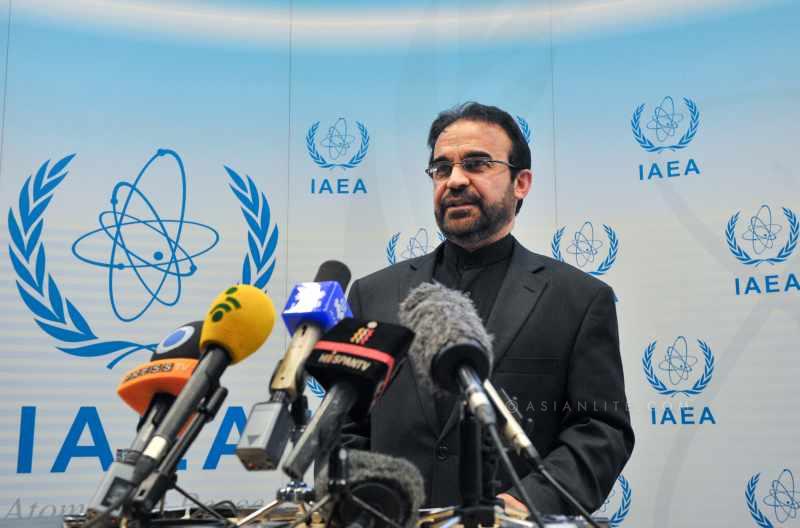 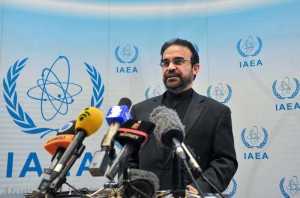 The US has offered Iran a framework for the potential nuclear deal that would allow Tehran to meet its peaceful energy needs, US President Barack Obama said .

But whether world powers and Iran are able to reach a comprehensive deal on Tehran’s controversial nuclear program before the Nov 24 deadline is “an open question”, he added.

“Whether we can actually get a deal done, we’re going to have to find out over the next three to four weeks,” Obama told a press conference Wednesday, a day after Republicans won a sweeping victory in midterm elections. “I’ve said consistently that I’d rather have no deal than a bad deal”, Xinhua reported.

Obama described the negotiations on the long-sought deal as ” constructive” and praised international negotiators for being ” unified and cohesive”.

“Even in countries where we have some differences like Russia, have agreed with us and have worked with us cooperatively,” Obama said.

At the press conference, Obama also noted a “long tradition of mistrust” between the US and Iran.

There is a sizable portion of the political elite in Iran that cut its teeth on anti-Americanism and still finds it convenient to blame America for every ill that there is, he said.

US Secretary of State John Kerry will meet with top diplomats of Iran and the European Union in Oman Nov 9-10 to push for a comprehensive deal on Tehran’s nuclear programme.

Iran and the P5+1 group, namely the US, Britain, France, China, Russia and Germany, agreed in July to extend the nuclear talks for another four months till Nov 24 after failing to narrow down gaps on core issues during negotiations over the previous six months.