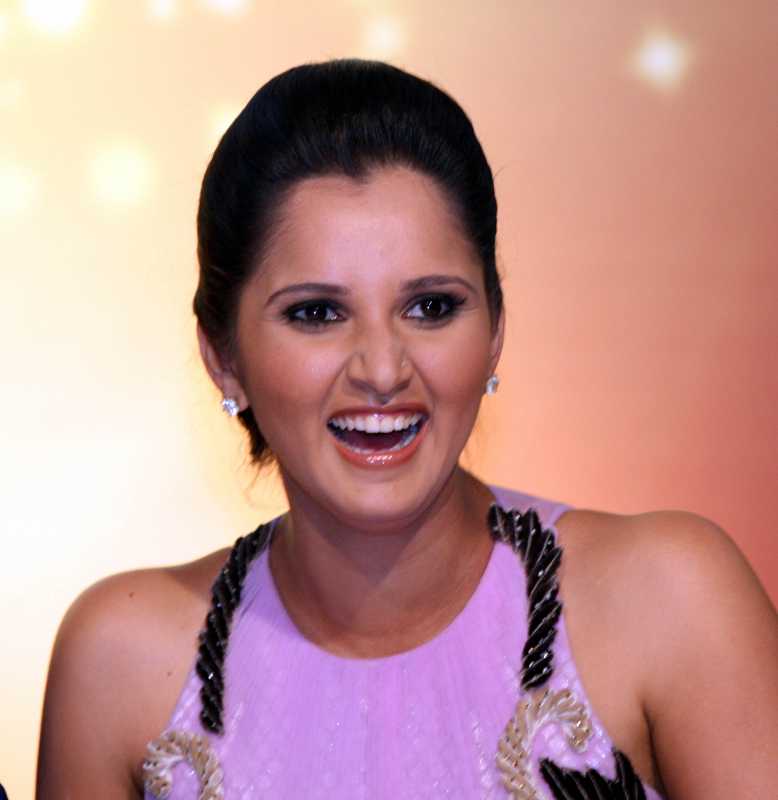 I have come to a conclusion. Indian TV provides a platform for crackpots and encourages them to bask in 15 minutes of fame, however sour the limelight.

Take that BJP twit in Telengana, Dr K.Laxman who made some absurd remarks about Sania Mirza being a Pakistani daughter in law and, therefore, not eligible as a state brand ambassador. Is this a priority? No one cares what he thinks. No one knows this obscure chap. But thanks to an Arnab Goswami ( and his tribe whose numbers are legion)and his august panel Dr Laxman is now famous for his controversial comments and these shows are accessories to the crime of instigating bad blood in that they are insincere, dangerous, happily without any sense of moral responsibility and in their guise as entertainment capable of great damage.
We are making heroes out of cerebral hooligans.
But that said, these Modi weeks have been marked by a clear direction from the rank and file. There seems to be a tacit agreement that the Hindu Raj is at the gates and knocking on the door. Statements that reflect the ‘us’ and the ‘others’ are coming in a flurry. A posse of MPs trying to force feed a Muslim on fast. A Goa Minister saying that under Modi India will once again become a Hindu state. A senior leader like Subramaniam Swamy agreeing that Sania Mirza is not Indian. a prominent leader of the Hindu right, Pravin Togadia reminding minorities of the 2002 Gujarat riots as a warning to respect Hindu sentiments. The VHP president Ashok Singhal saying the tables had turned in favour of Hindus.
Half a dozen other incidents that create a necklace of suspicion. Hey, just a minutes weren’t we a secular nation a few minutes back and did we not vote in a government that promised inclusivity. Wasn’t that the deal? Is all this sucking up to the vote banks because of the five state elections? Possible and once over, will normality return. Don’t know.
And what is the fabric of the Modi silence. Strength? Machiavellian indifference? Arrogance? A shot a day from someone else’s shoulders?An agenda?
What happened to governance? What happened to the better days? Where are you taking the nation, Sir when the silver fish and the termites crawl out of the woodwork and begin to chew at the pillars that have kept us going.
It is said the ship of state is like a huge tanker. It has long turning circle and takes time to reverse its course but once started it is difficult to stop.
Time to get back on to the control room Captain Modi and take hold of the wheel. This shiop is tilting even as she turns.

The lunatic fringe of the great Hindu religion are out to cause “temporary” problems. Temporary because the great Indian people and diaspora will not allow it for a long length of time.