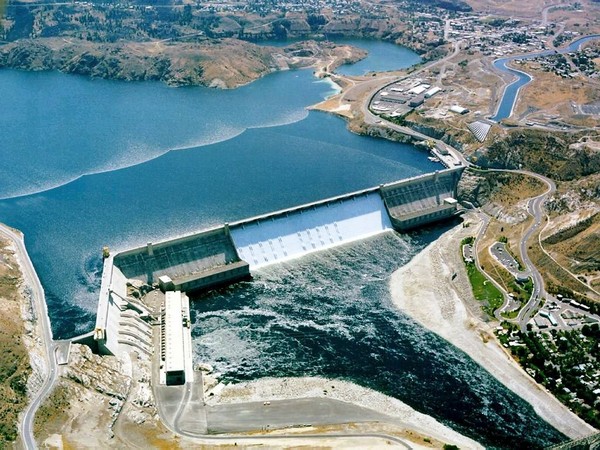 In a statement, the WSC said the organisation believes that the Sindhis and indigenous people in the region are already suffering from the shortage of agriculture water and required discharge into the Arabian Sea to block the seawater intrusion into the mainland.

Subsequently, building a new dam will make things worse. The construction of mega-dams completely changes the relationship between water, land, and indigenous people by destroying the existing ecosystem balance, which developed throughout thousands of years. Today’s world is moving away from mega-dams because of the enormous cost and significant damage to the environment and the people.

The WSC also urged Islamabad to scrap any mega-dams from plans and instead focus thoroughly on modern water management and electricity generation from solar, nuclear, and other renewable energy sources.

According to reports, “The Diamer-Bhasha dam is expected to cost $14 billion with 6 MAF of live storage,” and it will take 30-years to payback. Whereas, new technologies which do not require billions of dollar investment and payback begins on the first day of the project.

The Congress further appealed to the international community to raise their voices and reject the mega-dam construction on river Indus. They also called on the Sindh Assembly to pass a resolution regarding the dismissal of the Diamer-Bhasha dam construction, which otherwise, will deprive the communities from the accessing the river waters. 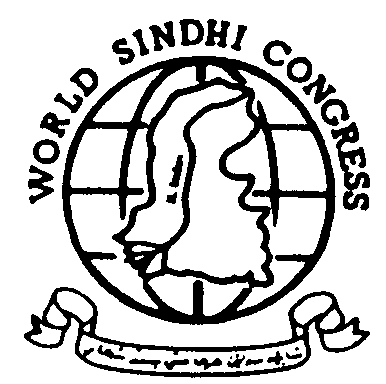 Technical experts and the local community leaders are also opposing the Pakistan’s decision to build world’s tallest Roller Compacted Concrete (RCC) dam on River Indus with the support of China and disregarding the environmental impacts.

There are 300 earthquakes on average in a single month at the proposed site of the proposed Diamer-Basha dam on River Indus. The reservoir will be built on top of the Central Asian faultline.

Mr Suleman Najibhan, Convenor of the Water Resource Development Council and a consulting power engineer, questioned the rationality behind constructing a mammoth dam at an earthquake prone area.

“An elementary question, as the Diamer-Basha dam makes headlines this week: Why is Pakistan off to make the world’s tallest Roller Compacted Concrete (RCC) dam – an unmoving, inflexible, rigid structure of mammoth proportions – in one of the region’s most active earthquake zones?,” he asked in a column in The News, a prominent English daily newspaper.

“Consider this fact: there are 300 earthquakes on average in a single month at the proposed site of the Diamer-Basha dam. Not just that – the reservoir is to be constructed on top of the Central Asian faultline.

The original designers of the dam in 1984, led by perhaps the most illustrious torchbearer of the Pakistan Army, General Dr Ghulam Safdar Butt, had put forth the blueprint of a flexible dam structure – one that could withstand the enormous seismic activity of the unpredictable Karakorums.

In 2004, for reasons that have frazzled concerned engineers for well over a decade, the design was changed from the safe, flexible concrete faced rockfill (CFRD) to its rigid and expensive cousin – an RCC structure with its height hazardously raised by almost 300 ft.

It is a dubious claim to fame: In the history of the world, no RCC dam has ever been built of even comparable height in such unforgiving conditions. In the event that the dam bursts at its proposed height of 908 ft during a routine seismic movement, eight million acre feet of water, with the destructive power of a hydrogen bomb, will wipe out everything on the Indus all the way down to Sukkur.”

“A letter written by the original designer of the dam, General Butt, in 2004 to then President Pervez Musharraf said: “I shudder at the thought of earthquake effects on Bhasha. Dam-burst would wipe out Tarbela and all barrages on Indus; which would take us back to the stone-age.” 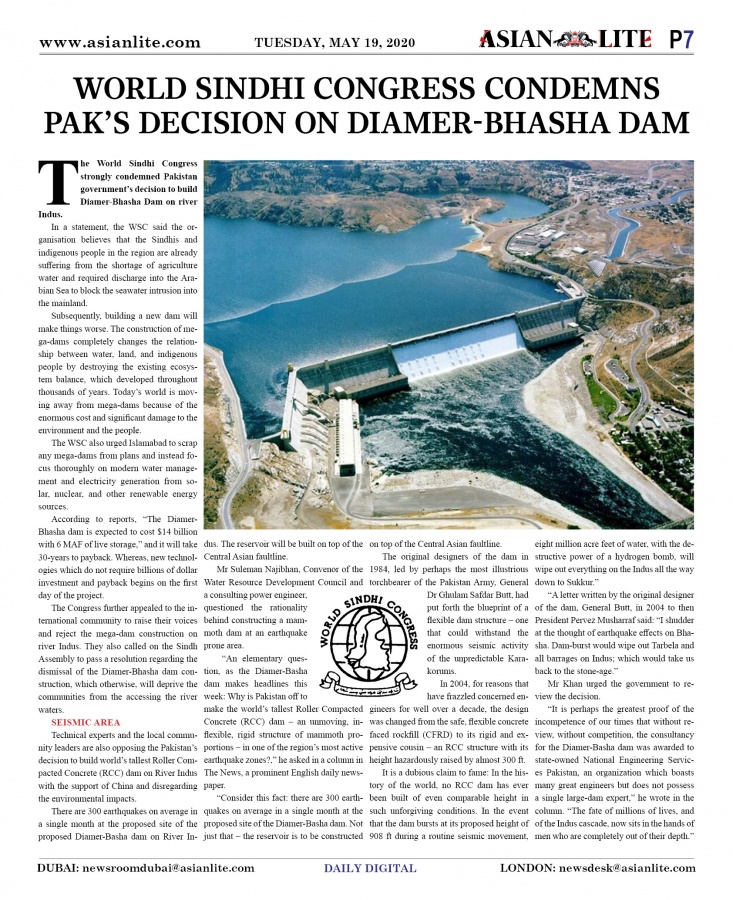 Mr Khan urged the government to review the decision.

“It is perhaps the greatest proof of the incompetence of our times that without review, without competition, the consultancy for the Diamer-Basha dam was awarded to state-owned National Engineering Services Pakistan, an organization which boasts many great engineers but does not possess a single large-dam expert,” he wrote in the column. “The fate of millions of lives, and of the Indus cascade, now sits in the hands of men who are completely out of their depth.”