A 111-page report documents how Bangladesh’s health system largely ignores the impact of exposure to arsenic on people’s health. An estimated 43,000 people die each year from arsenic-related illness in Bangladesh, according to one study.

Those exposed are at significant risk of cancer, cardiovascular disease and lung disease but many receive no health care at all, it said.

“Bangladesh isn’t taking basic, obvious steps to get arsenic out of the drinking water of millions of its rural poor,” said Richard Pearshouse of Human Rights Watch and author of the report.

“Unless the government and Bangladesh’s international donors do more, millions of Bangladeshis will die from preventable arsenic-related diseases,” he said.

Although deep wells can often reach groundwater of better quality, government programmes to install new wells don’t make it a priority to install them in areas where the risk of arsenic contamination is relatively high. 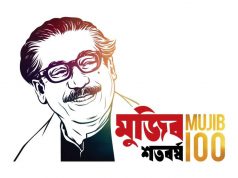 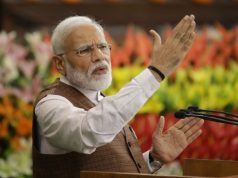