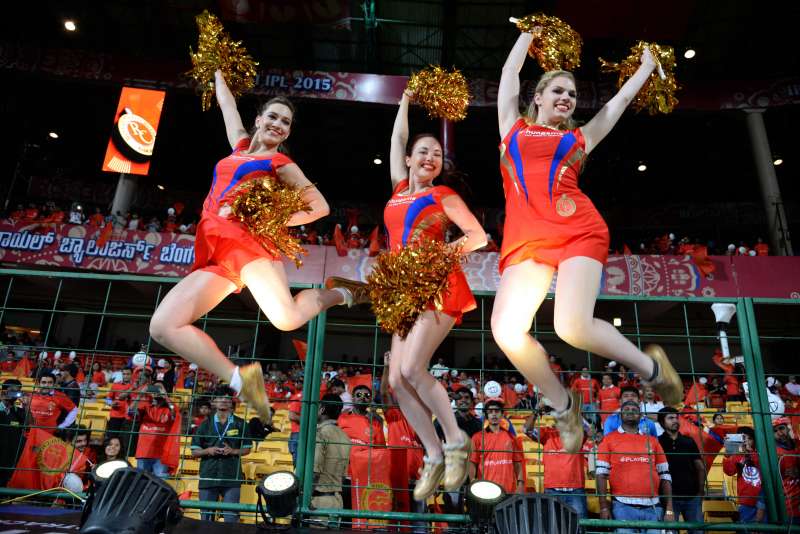 The opening ceremony of the cash-rich Indian Premier League (IPL) 2016 will witness a host of Bollywood and international stars performing, including Ranveer Singh, Jacqueline Fernandes, Katrina Kaif and Yo Yo Honey Singh along with American singer Chris Brown and musical group Major Lazer.

The opening ceremony will be held at the National Sports Club of India (NSCI), Worli here on April 8 from 7.30 pm onwards.

“We will make the IPL opening ceremony interesting this time. From Indian artists and Bollywood starts like Ranveer Singh, Jacqueline Fernandes, Katrina Kaif and Yo Yo Honey Singh will be performing,” IPL chairman Rajeev Shukla told reporters here on Tuesday.

“In terms of international stars, American singer Chris Brown and musical group Major Lazer. It will be an interesting opening ceremony which will be held on April 8,” Shukla said.

American singer Brown, is best known for his hit tracks ‘Loyal’ and ‘With You’.

“Bajirao Mastani” star Ranveer shared that his act will “honour the spirit of cricket and victory” and he wants “to dedicate the performance to all the cricket fans across the world.”

Sri Lankan beauty Jacqueline said her “act focuses on the intensity and the determination of the players”.

“I am very excited,” she added.

Katrina said that “cricket and Bollywood have always been closely associated, and what better way for me to show my support”.

“Blue eyes” crooner Honey Singh, who was missing from the limelight for 18 months due to his struggle with bipolar disorder and alcoholism, says that with his performance he will showcase to the world how music and sport go hand in hand.

“I’m looking forward to putting together a performance for all my fans. I’ll be performing some of the most iconic Yo Yo Honey Singh songs,” Singh said.