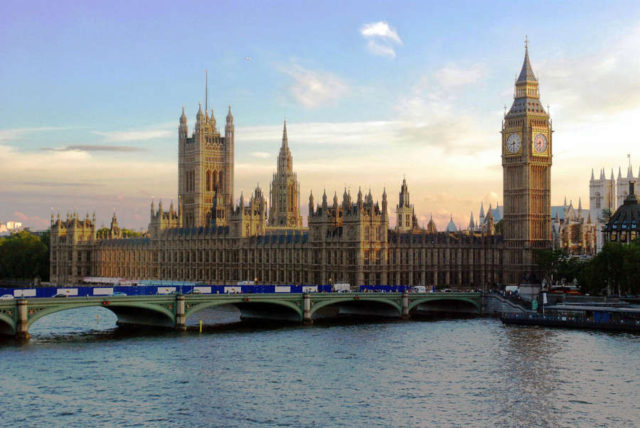 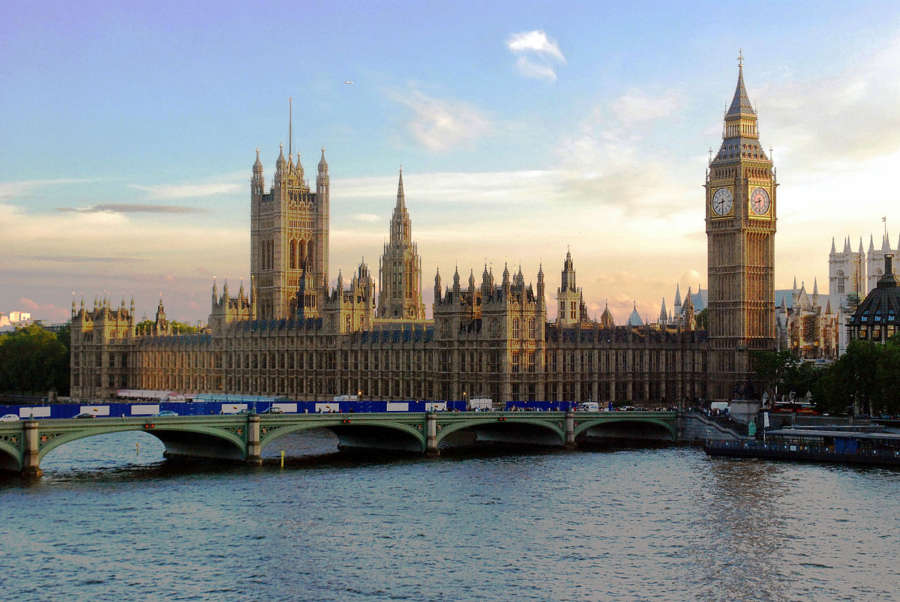 The Forum is taking place to ensure Commonwealth parliaments feed into the Commonwealth Heads of Government Meeting (CHOGM) in April 2018.

Parliamentarians will return to their countries better placed to inform and influence their governments ahead of CHOGM, and thereafter.

“We look forward to welcoming parliamentarians to Westminster, and to a really engaging programme. I know we will have many valuable and productive discussions.”

This year, the Commonwealth’s theme – Towards a Common Future – will explore how the Commonwealth can address global challenges focussing on four sub-themes: sustainability, fairness, security, and prosperity.

The Bi-annual CHOGM is hosted by a different Commonwealth country each time and the host country takes on a 2 year Chair-in-Office role which the UK will hold from 2018-2020.