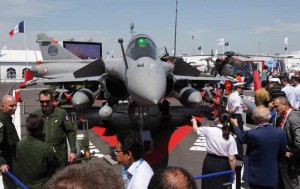 In a bid to expand its market in Europe and Central Asia, a leading Indian defence equipment manufacturer is showcasing its products in two upcoming exhibitions in these regions.

MKU, a leading Indian manufacturer of ballistic protection equipment for personnel and platforms, is participating in the ILA Berlin Air Show being held May 20-25.

The company is showcasing its products ranging from personal ballistic protection solutions to armour solutions for air, sea and land vehicles, it said in a statement.

MKU will also be participating again in the Kazakshtan Defence Expo (KADEX) 2014 to be held May 22-25 in Astana, the capital of the former Soviet republic, in a bid to expand in the Commonwealth of Independent States (CIS) markets.

MKU has been providing body armour and helmets to more than 1.5 million soldiers and ballistic protection solutions for almost 2000 platforms worldwide.

MKU has in its repository over 1,000 protection solutions for more than 100 security threats, the company claimed. Its products and solutions are used by over 230 forces spread across 100 plus countries, including most of the member states of the European Union, said a company press release. 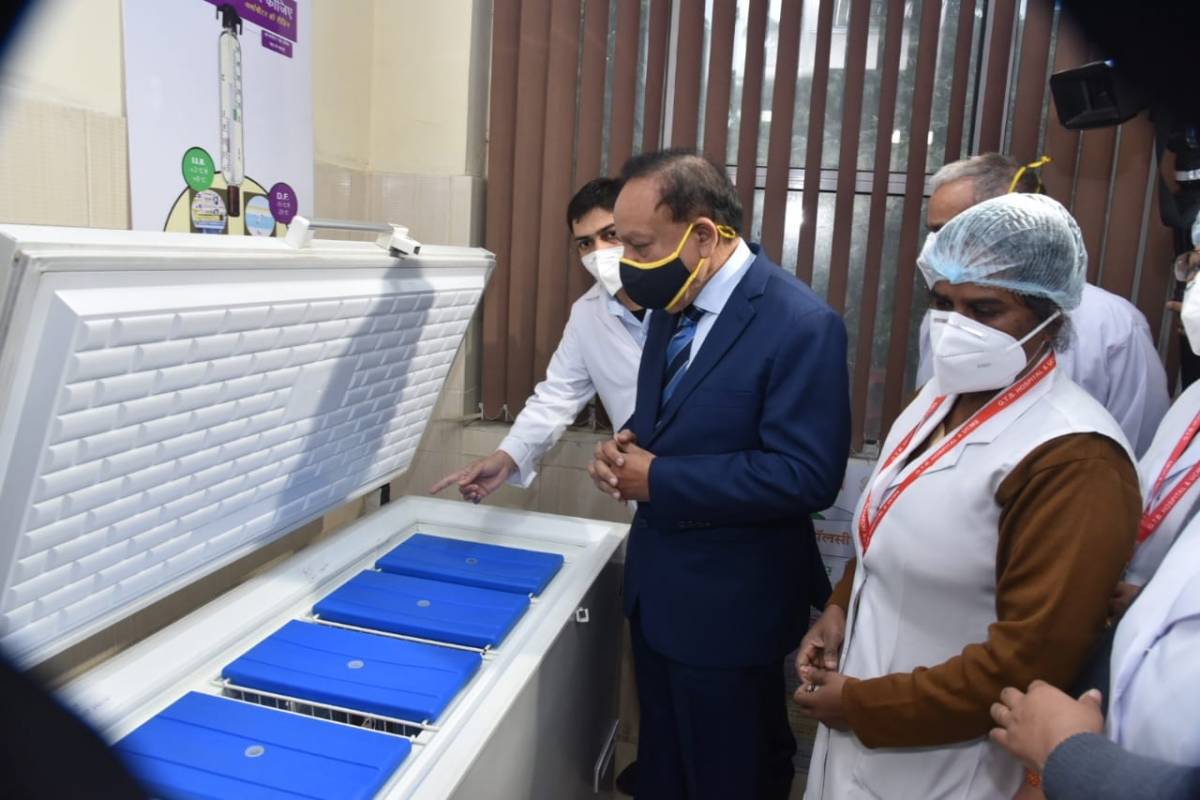 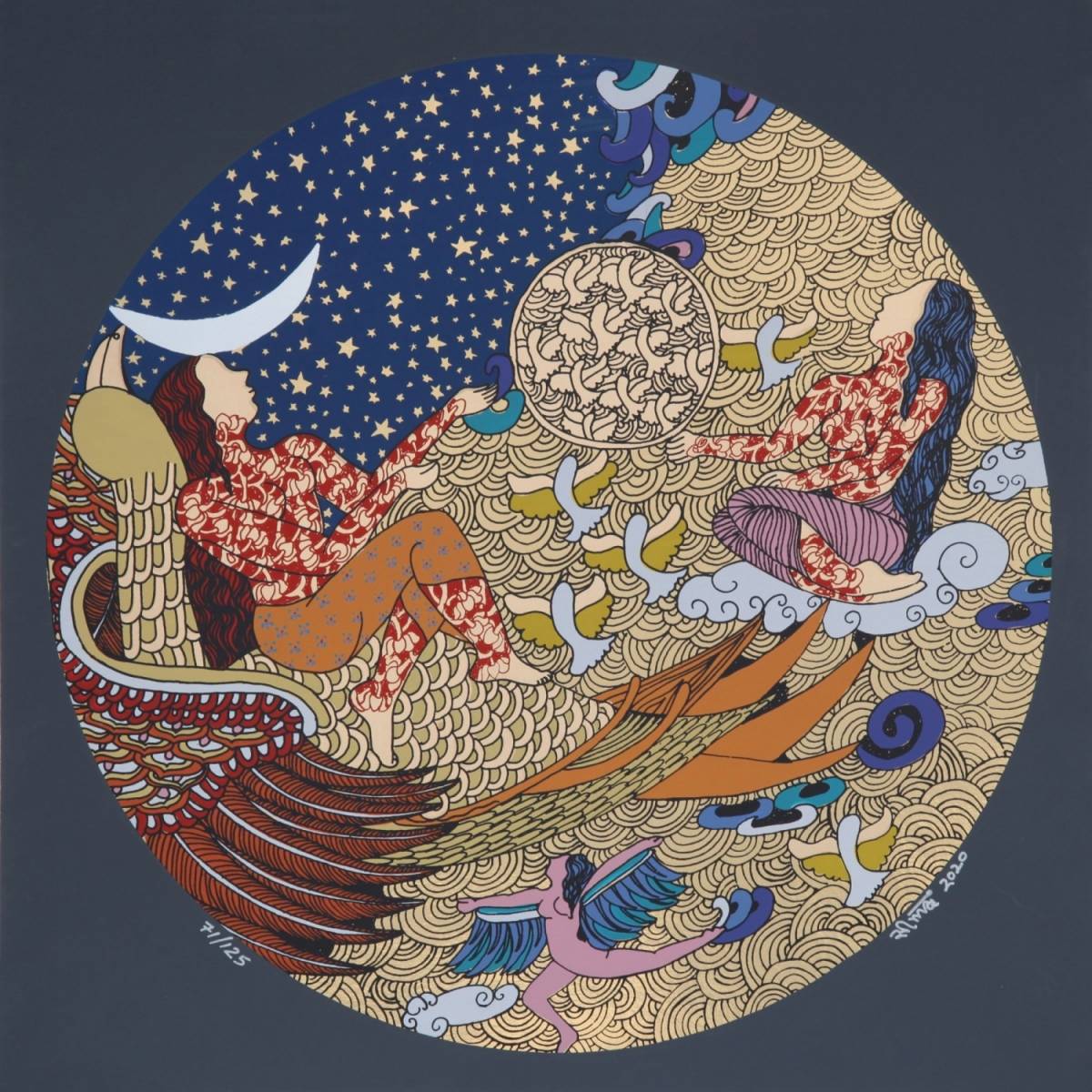