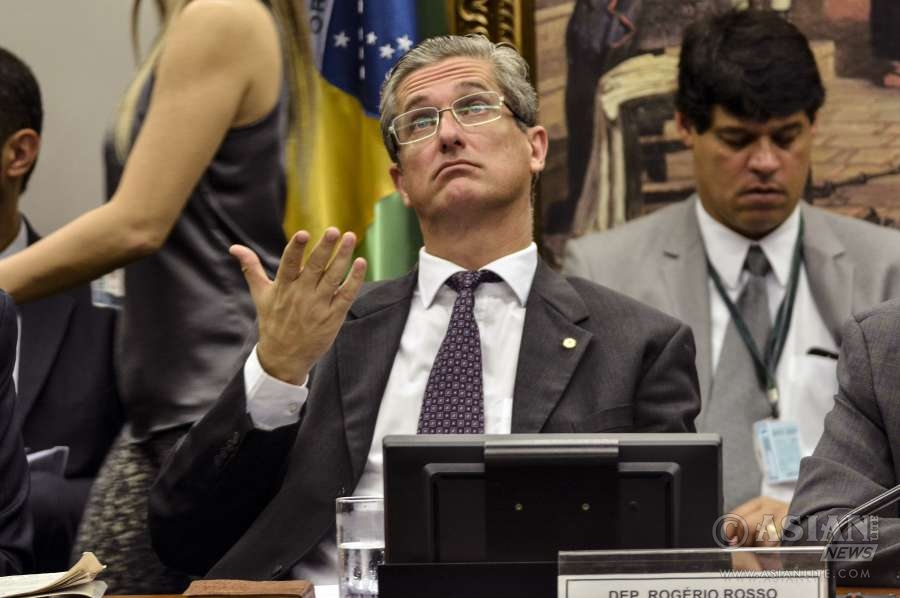 A Brazilian Congressional committee has voted in favour of moving forward with the impeachment proceedings against President Dilma Rousseff.

The 65-member Special Impeachment Committee of the Chamber of Deputies on Monday voted 38-27 in favour of the impeachment, paving the way for a full chamber vote, Xinhua reported.

The vote in the lower house of parliament is expected on Sunday. If two-thirds of the chamber, or 372 of 513 deputies, vote in favour, the motion then goes to the Senate, which would rule whether Rousseff should be removed.

The committee voting results were not a surprise. The media reported that the government was already prepared for such an outcome and was focusing on gathering support for the full chamber voting.

A turnaround in Brazil’s economic fortunes coupled with a corruption scandal at state oil giant Petrobras are mainly blamed for damaging Rousseff’s popularity and fuelling the attempt by the political opposition to remove her from power.

Rousseff’s dismal popularity rating has also unravelled the loose-knit alliance of left-leaning parties, including the Workers’ Party (PT), to which Rousseff belongs, and the Brazilian Democratic Movement Party (PMDB), to which her vice president belongs.

The PMDB has threatened to quit the coalition, further weakening the government.

Last week, Brazil’s Attorney General Jose Eduardo Cardozo, acting as the government’s legal counsel, said the call to impeach the president had no legal basis and was motivated by a political “vendetta”.

Chamber of Deputies President Eduardo Cunha, who, as head of the lower house, had the power to pursue or dismiss impeachment proceedings, is himself under investigation for holding millions of US dollars in secret offshore bank accounts.