An Indian Naval patrol aircraft failed to find any more survivors of merchant ship Emerald Star that sank off the coast of Japan last week, even as 10 Indians are still missing….reports Asian Lite News

A P8-I maritime surveillance aircraft of the Indian Navy on Monday joined the search and rescue operations to look for any survivors.

No other debris or survivors were sighted, the Indian Navy said.

Ten Indians went missing after the Emerald Star sank off the coast of Japan last week.

External Affairs Minister Sushma Swaraj tweeted on Monday night that there were 26 Indians on board the ship, and 16 have been rescued while 10 were still missing.

Japan’s 11th Regional Coast Guard Headquarters based in Naha, Okinawa, on Friday said that it had received an emergency call from the 33,205-tonne ship around 2 a.m. local time (5 p.m. GMT Thursday).

The Japan Coast Guard said it had dispatched patrol boats and aircraft to rescue the missing crew, but the operations were hampered by a raging typhoon. 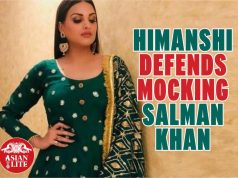 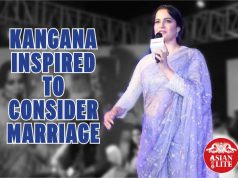 A married man who inspired Kangana to consider marriage