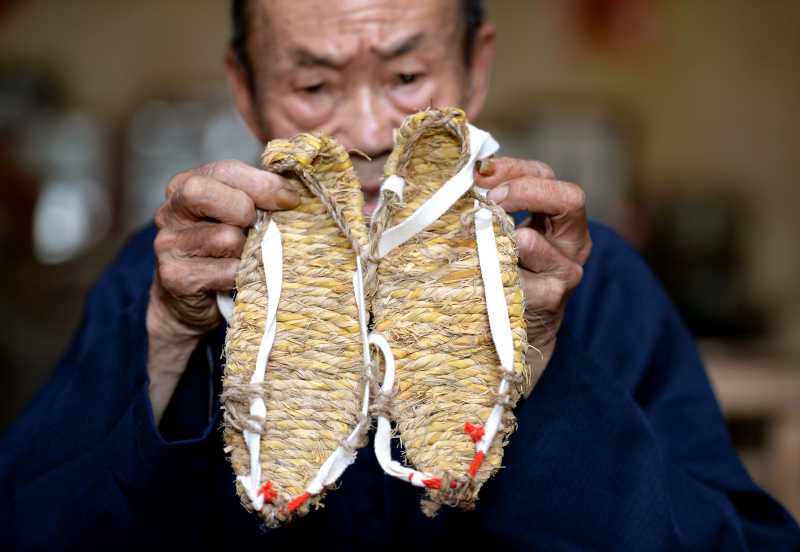 With over 40 lakh dementia patients in India, there is an urgent need to educate people on how to look after suffering family members and, in some cases, even reverse the symptoms, author Minakshi Chaudhry whose book on dementia was presented to President Pranab Mukherjee said.

“A World Within: A remarkable story of coping with a parent’s dementia” has been published by Hay House and authored by Chaudhry, a journalist-turned-writer based in Himachal Pradesh.

The 241-page book talks about Chaudhry’s relationship with her 82-year-old father who was diagnosed with dementia seven years ago.
“It’s easy to say that you love your parents or that they are the greatest but every individual has his/her limitations. It’s not easy to look after an aged family member especially a parent who is suffering from dementia,” Chaudhry said at a media interaction.
“We need to spread awareness and educate people about dementia. It is not madness, and children need to stop confining their parents who suffer from this condition,” she added.
She said India is going to have 20 crore elderly people in the coming years and timely intervention can help reduce the number of possible dementia patients.
“You can actually reverse the symptoms in some cases. All you need to do is to pay attention and see if an aged family member starts to forget things or suddenly loses interest in activities that he/she usually loved,” Chaudhry said.
The book deals with different facets of the disorder and can be used as a guide on how to properly look after a loved one who has dementia, she said.