Several Indian diaspora forums are urging the government to set up counters at Indian missions or Indian banks to exchange the demonetised currencies….reports Asian Lite News 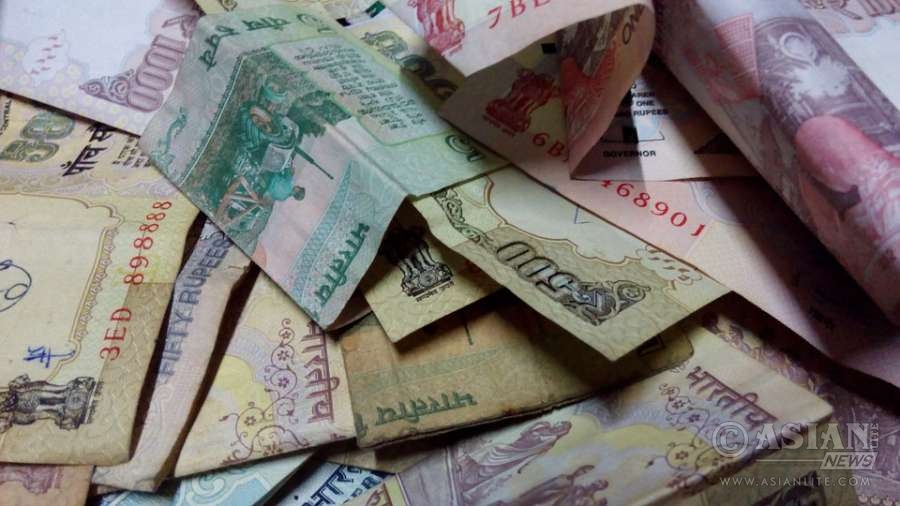 “Government of India find some solution and request Indian banks in the UK to exchange Rs 500 and Rs 1000 currency notes to Sterling,” Mr Mahendrasingh Jadeja, a prominent member of the Indian community, said.  The step will help NRIs to change their Indian currency legally in possession.”

“I personally echo with Prime Minister Modi ‎and the RBI decision . However, we NRIs may have some rupee currency  left within legal limit to carry in rupees to reuse . Many of  my members whom I represent as leader of community rang me up their concern regarding how they can exchange legal notes in UK.”

Similar demands for facilitation in exchange of Indian high-value notes has come from Non-Resident Indians in several countries who have suggested that bank note-exchange counters be set up in the Indian missions there.

A large number of NRIs in the United Kingdom urged Prime Minister Modi to allow note exchange abroad also so that they were not inconvenienced. The Indian High Commission in London, so far, has received no instructions in this regard.

In China, too, where a large number of Indian businessmen reside for long periods to carry out trading activity, appealed to the Indian Embassy in Beijing to allow note exchange — but the embassy officials reportedly asked them to do so on their return to the country.

However, as per Reserve Bank of India guidelines, no Indian currency note higher than Rs 100 may be taken out of the country — and this restriction is scrupulously implemented by the Indian customs authorities.

Moreover, as per another RBI stricture (dated June 19, 2014) and implemented by the Indian Customs authorities, no person may take outside India — or bring back into the country — an amount exceeding Rs 25,000.

External Affairs Ministry spokesperson Vikas Swarup said that his ministry has received three or four types of different requests on the issue of demonetisation.

“The first concerns the diplomats who are based in Delhi,” Swarup said in response to a question.

Swarup said that the Dean of the Diplomatic Corps has had a meeting with the External Affairs Ministry and highlighted these issues.

“The second set of issues are what you just raised — NRIs having cash, having Indian currency abroad,” he stated.

“As you know there are specified limits as to the amount of Indian currency that can be taken abroad. But within those limits if somebody has money abroad, and is not travelling to India immediately, what happens? How does he get new notes for those old notes?”

The spokesperson said money changes associations abroad were asking what they should do with the stacks of Indian currency they have or how to convert these.

Finally, he said, the cases of foreign visitors, tourists particularly those coming for medical tourism say that they have specific requirements, and needed to have certain higher thresholds.

“So what we have done is we have referred all these matters to Department of Economic Affairs,” Swarup stated.

“The Department of Economic Affairs has now formed an inter-ministerial committee headed at the level of an Additional Secretary,” he said.

“A senior Joint Secretary from the Ministry of External Affairs is also a member of that committee and we await their guidance, their advice and their recommendation which can then be shared with those various categories who have approached us,” he added.

After Prime Minister Narendra Modi announced the demonetisation of the Rs 500 and Rs 1,000 currency notes on November 8 night as part of the government’s drive against black money, the common man has been severely inconvenienced.

People are having to stand in serpentine queues in front of banks and ATMs for hours across the country to acquire lower denomination notes or to exchange old notes.