The President says: I’m with her. I’m fired up and I cannot wait to get out there and campaign with Hillary 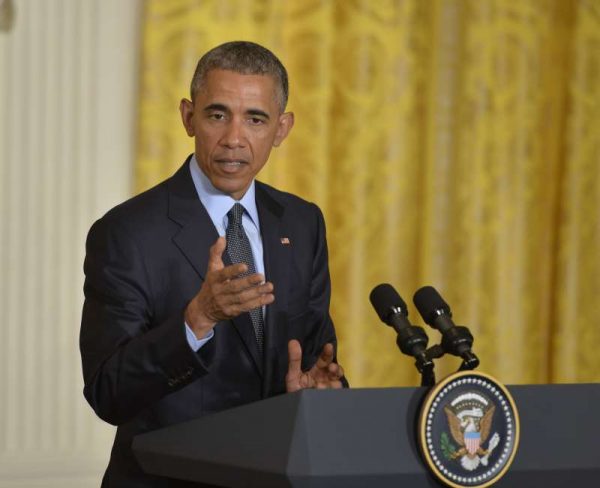 US President Barack Obama has formally endorsed Hillary Clinton and called her the most qualified candidate to seek the White House, imploring Democrats to come together to elect her, the media reported.

In a video posted on Clinton’s Facebook page on Thursday, Obama said: “I don’t think there’s ever been someone so qualified to hold this office,” The New York Times reported.

“I’m with her. I’m fired up and I cannot wait to get out there and campaign with Hillary,” Xinhua news agency quoted Obama as saying.

Obama’s endorsement came just moments after his meeting with Vermont Senator Bernie Sanders, Clinton’s rival in the nomination race, in the White House.

Although he still declined to endorse Clinton at the moment, Sanders told reporters after the meeting that he would do everything “to make sure Donald Trump does not become president of the United States.”