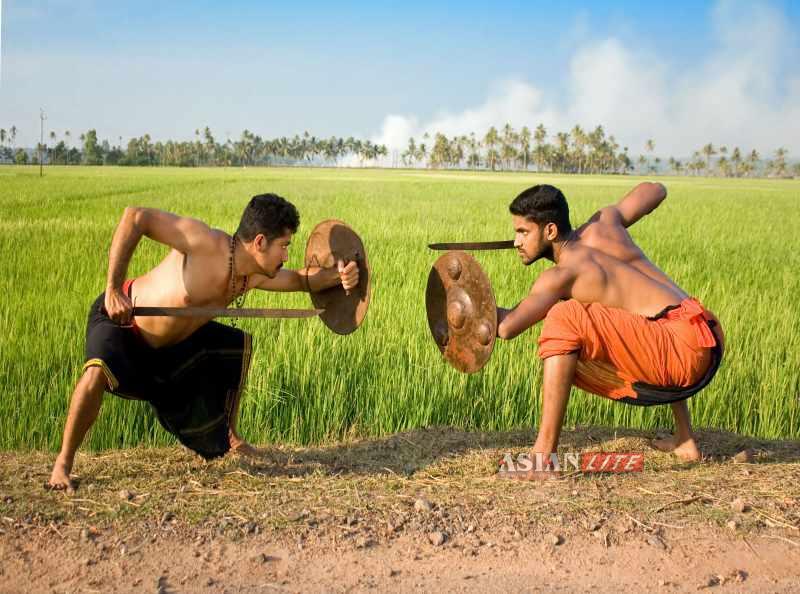 Banana chips, ‘ariyunda’, ‘avalose podi’ (savouries made of rice powder) and many more popular Onam delicacies are now available at the click of a mouse.

All one has to do is, visit www.essentialspices.in and place the order using debit or credit card and it will reach at ones doorstep in two days in attractively designed gift boxes.

Promoted by Elate Business Ventures and supported by KITCO, the premier engineering, management and project consultancy organization, the newly-launched online venture is the brainchild of Anish Mathews, a former telecom professional and a native of Kottayam.

The project attained shape under the guidance and mentoring of KITCO through its recently launched Business Leadership Programme.

“To start with, we have Kerala snacks like ariyunda, avalose podi, churuttu, kuzhalappam in the snack section and black pepper, cardamom, dry ginger, cinnamon, etc in the spices section. We are happy to be a part in enhancing lovely relationships, and enable friends and relatives to send gifts to their dear ones this Onam season, no matter where they reside individually,” said Mathews.

“The homemade snacks are made by a team of food enthusiasts who are in the food industry for the last two decades with several food outlets in central Kerala,” he added.

Capital as a Canvas 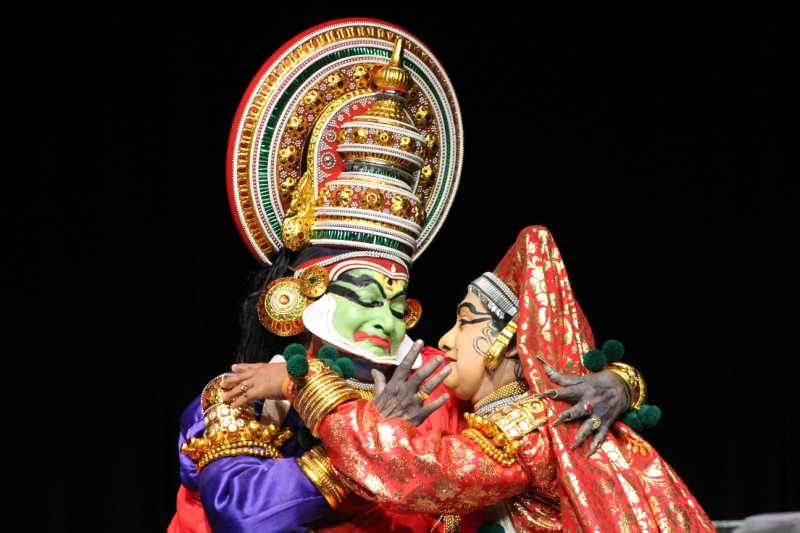 Thanks to Arteria, a Kerala Tourism initiative, walls in this state capital are being transformed turned into exquisite pieces of art.

Arteria has gained momentum with the walls of University Stadium in the heart of the capital city being painted with colourful images of artistic eloquence that will be unveiled for the public during the official beginning of Onam scheduled for next week.

“The concept of turning city walls into canvases for artistic expressions mainly aims at the beautification of city and to improve the attitude of public towards contemporary art and paintings,” said Tourism Minister A.P. Anil Kumar.

He also noted that attracting the public eye to art works of this dimension facilitates their participation in a new artistic culture that assumes greater significance considering the fact that “our public’s exposure to contemporary art is limited”.

Tourism secretary G. Kamala Vardhana Rao said: “The plan to invite artworks from lesser known artists and art students is an effort to bring promising talents to limelight and let the world know about their talents.”

The project, implemented by District Tourism Promotion Council in coordination with the district administration, has already received a sum of Rs.15 lakh for its initial phase from the state government.

“The project will be expanded further depending on sponsorship availability,” Planning Officer at Tourism Department A. Udayakumar said.

Udayakumar said spaces would be allotted to students of Fine Arts College, located at a stone’s throw from the University Stadium, for exhibiting their work as part of their curriculum.

A team of 20 artistes, including Kanayi Kunhiraman, Kattoor Naryana Pillai, B.D. Dethan, N.N. Rimzon, Tensing Joseph, are leading the participants in the first phase of this art project.