Pak government has been suppressing Pashtun Tahafuz Movement (PTM) for long and arrests its activists quite often on some fraudulent charges.  Hundreds of their activists have gone missing for demanding Pashtun rights …. Writes Rifan Ahmed Khan

The Pashtuns who pursue the secular and nationalist ideals of Khan Abdul Ghaffar Khan are being suppressed and slapped with sedition charge in the present-day Pakistan.

Following the same past policies of successive governments, the Imran Khan Government has been detaining activists of the Pashtun Tahafuz Movement (PTM). The body derives its inspiration from the “Frontier Gandhi” and rejects and denies any role in militancy and terrorism.

For now, relief has come from the Islamabad High Court that on February 3, 2019 granted post-arrest bail to 23 activists belonging to PTM and Awami Workers Party (AWP). They had been detained for protesting against the arrest of Pashtun Tahafuz Movement (PTM) leader Manzoor Pashteen.

Releasing them, Islamabad High Court Chief Justice, Athar Minallah asked of the police:  “How could you question someone’s patriotism?”

The court in its written order noted that, “A plain reading of the FIR shows that the offences mentioned therein are, prima facie, not attracted. There is also no material on the record in support of the assertions made in the FIR.”

The court ruled that the Additional Sessions Magistrate who had denied them bail and had made observations on their being involved in terrorism, had “exceeded its brief.”

Castigating the police, the court said: “We did not expect this of your government. You are the representative of the state here, it is the state’s job to protect its people.” The judge told the deputy commissioner: “the government should admit if they are in the wrong.” 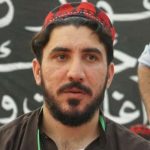 Writing in Dawn newspaper, Nadeem F. Paracha (February 2, 2019) states that areas of FATA in particular, and Khyber Pakhtunkhwa province in general, “were unceasingly impacted by the tumultuous fallout of the anti-Soviet insurgency in neighbouring Afghanistan in the 1980s. The insurgency, bankrolled by the US and Saudi Arabia and directly facilitated by Pakistan, was promoted as a ‘jihad’. 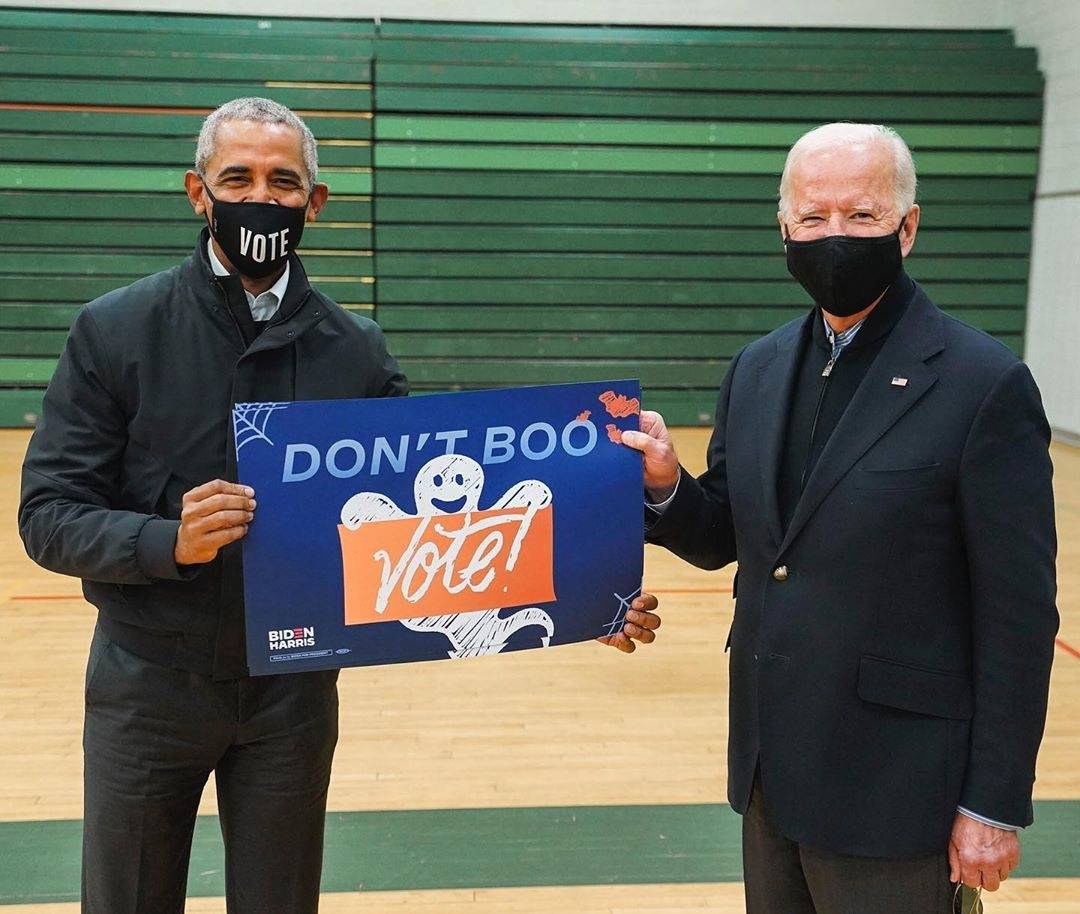