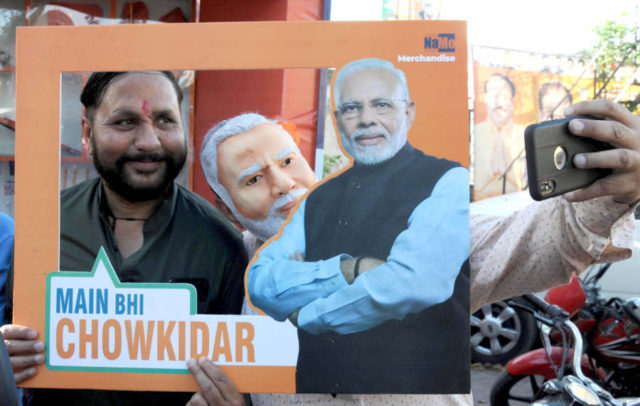 The Bhartiya Janata Party (BJP) led by Prime Minister Narendra Modi is looking for the second term to govern the nation. The question is whether Mr Modi should be given a second term or not by the electorate …An analysis by Dubai-based NRI businessman Sudesh Aggarwal 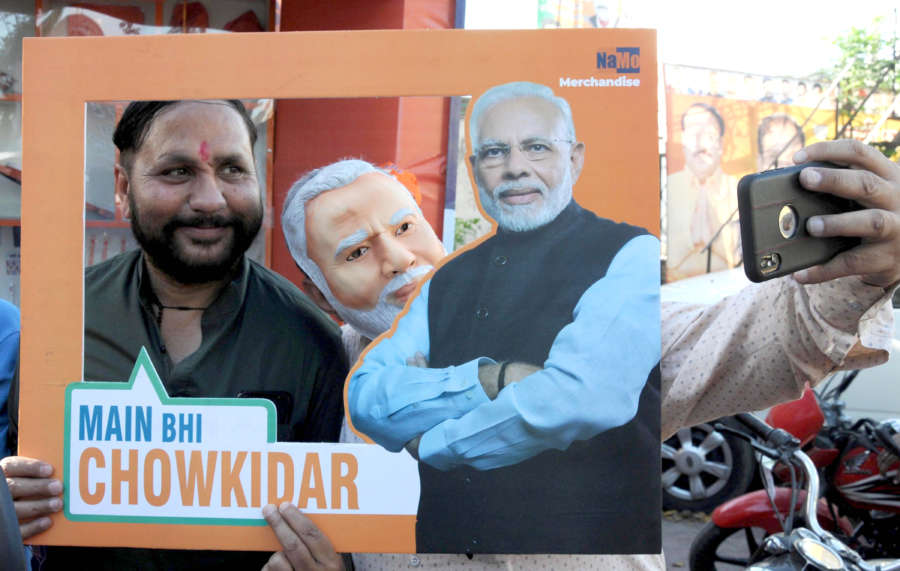 The 2019 Indian general election is scheduled to be held in seven phases from 11 April to 19 May 2019 to constitute the 17th Lok Sabha. The counting of votes will be conducted on 23 May, and on the same day the results will be declared.  The Bharatiya Janata Party (BJP) is going to be much below the half way mark of 272 seats and BJP shall emerge as the single largest Party. President of India is most likely to invite the single largest Party to form the Government. BJP will seek the support of Allies and other Parties to form the government, but knowing the working style of Prime Minister Narendra Modi, it will be very difficult to garner the support under Modi leadership. It is quite likely that BJP shall form the Govt. but with some other person to be the prime minister of India. Modi is unlikely to repeat as prime minister.

Indian National Congress (INC) popularly known as Congress governed the nation most of the years since independence basically due to its engagement in India’s Independence Movement since 1885. It was the only Party functioning at that time other than many other people who participated in Independence Movement and laid their lives. India was populated by two main communities i.e. Hindus & Muslims. Differences had started erupting in these communities. Muslims being in minority got the sympathy of leaders of Congress.

To protect the Hindus’ political, cultural and religious interests, RSS (Rashtriya Swamsevak Sangh) was formed in 1925 by Shri KB Hedgewar who was heavily influenced by writings of Shri Vinayak D. Savarkar professing the need for creation of a Hindu nation. RSS presents itself as a cultural organisation.

Difference between Congress and BJP

Why I am comparing only these two Parties is that these are the only two Parties who have presence all over the country and have been the lead Parties in governing the nation. To my mind BJP is different from Congress in 4 areas that it professes;

BJP led by Shri Narender Modi came to power in 2014 due to allegations of corruption, inefficient governance and anti-incumbency (As UPA lead by Congress was in power for the last 10 years). Shri Narender Modi at that time exploited the situation very well by projecting himself a savior of India. He used his oratory skills and played all kind of cards i.e.

The people of India believed in him and gave him and BJP power with thumping majority so that he can fulfil what he said in elections. It was only after 20 years that any Party got majority. Congress was reduced to its lowest seats in Parliament i.e. only 44.

With this thumping majority in Parliament, what he did was not in line to what he said during elections.

It will wrong to say that nothing good happened. But inefficiencies and wrong doings outweigh the good things done as under;

Realizing that it is not going to be easy for PM Modi to return to power when his image by people is perceived to be of Jumla Sarkar (a Govt. which only makes rhetoric statements to befool the people) based on lies, lies and lies.

For this PM Modi changed the narrative for 2019 elections as under;

In my opinion, BJP will go down in seat tally in 14 States from where it won 263 seats. How much is anybody’s guess only? The chances of BJP increasing its tally in 21 States and UT’s are not so good.

(Sudesh Aggarwal has been living in UAE since 1975. He did MBA with B.Com background in 1973 and worked as a Management Consultant with an international professional firm for 4 years before embarking on the journey of establishing business. He is an established Industrialist and has featured in top 50 and 100 Indians in the Gulf in Arabian Business and Forbes list.)

Mr. Aggarwal has been actively involved in Indian Politics and established a political party in 2008. Party contested elections in the States of Haryana, Rajasthan, Himachal Pradesh, Bihar, UP & Delhi. Mr. Aggarwal himself contested two Lok Sabha and one MLA election in Haryana and have addressed around 6000 public meetings)