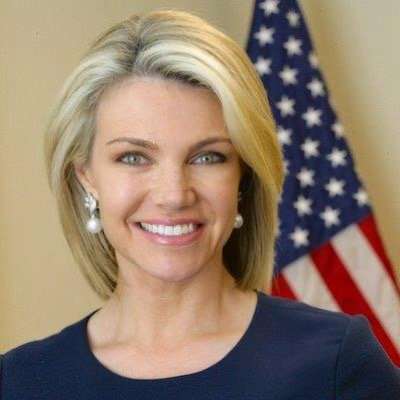 However, the department has noted with satisfaction that the Pakistan Election Commission had rejected the registration of Milli Muslim League (MML) in June, citing its linkages to LeT, an internationally-sanctioned terrorist organisation, Dawn News reported.

In a statement, the State Department said it has also amended its Foreign Terrorist Organisation designation of LeT in April to add the MML as a “Lashkar alias”.

“We have repeatedly expressed our concerns to the Pakistani government about LeT, including the participation of LeT-affiliated individuals in the elections,” the statement added.

“These attacks on political candidates and their supporters are cowardly attempts to deprive the Pakistani people of their democratic rights,” the report quoted the US State Department’s spokesperson Heather Nauert as saying.

Meanwhile, the European Union, in a statement, also urged Islamabad to ensure that electoral activities in all parts of Pakistan continued in “safe and secure conditions”.

“All political contestants and citizens should be able to exercise their constitutional rights to participate in the forthcoming general elections without intimidation or fear for their security,” the statement said.