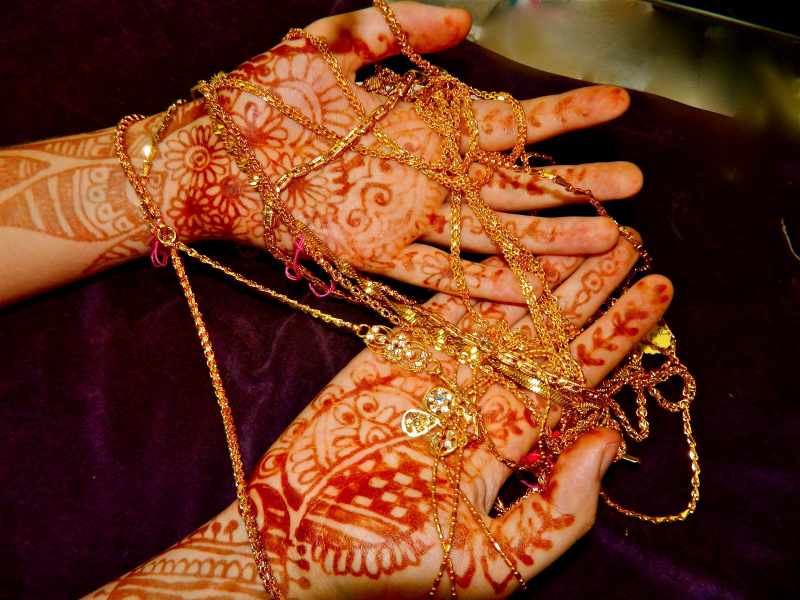 The Australian state of Victoria is pushing for a ban on the Indian practice of dowry in marriages amid concerns that it is leading to domestic violence and abuse of women within the Indian community here, a media report said Friday.

Economic abuse was made illegal under the Family Violence Act in 2008, but Australian politician Ted Baillieu and women’s rights advocates also want a specific ban on dowry, which would bring state law into line with Indian law, The Melbourne Age reported Friday.

Baillieu, a former premier of Victoria, tabled a petition in state parliament in April, calling for amendments to family violence laws.

“Dowry is clearly part of the issue faced by these women,” The Age quoted Baillieu as saying.

Baillieu said the matter may be referred to the Victorian Law Reform Commission.

Manjula O’Connor, an Indian-born psychiatrist and research fellow at Melbourne University, said that dowry must be outlawed.

O’Connor said she witnessed many women plagued by dowry-related domestic violence during her private practice in Melbourne.

“Paying a dowry belittles the woman, it reinforces their role as inferior in the relationship and it makes the marriage an economic transaction,” O’Connor said.

Baillieu was contacted by O’Connor, who urged the Victorian government to ban the payment of dowries in the state.

Baillieu added that some young women who arrive in Australia in arranged marriages face pressure to provide more to their husbands, which can trigger abuse.

The move has caused deep rifts within the state’s 190,000-strong Indian community, the report said.

A dowry can be gifts, money or property that a wife or wife’s family gives to her husband when they marry.

In India, the payment of dowry has been prohibited since 1961 under Indian civil law with enactment of Sections 304B and 498A of the Indian Penal Code.

The provisions under Section 498A have been criticised in India in the wake of growing complaints about the misuse of anti-dowry laws by women.