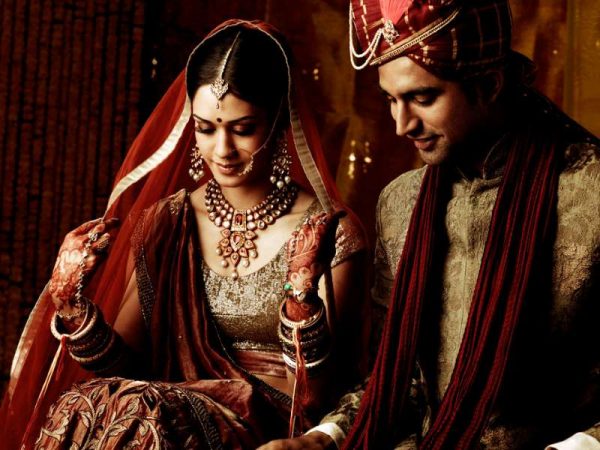 Former Miss World Diana Hayden, 42, gave new hope to women who are in no rush to becoming mothers when she gave birth to her first child born out of her egg that she froze eight years ago. But while young Indians feel that freezing of human egg is a smart move for career-oriented women, social stigma continues to be attached to the new-age fertilisation process, say medical experts.

“People in India still open their eyes wide if they hear such things, especially in joint and conservative families. On the other hand, IVF has been accepted widely in India, but egg freezing is yet to gain approval or social acceptability in India,” said Gupta.

Another expert, Anubha Singh, gynecologist and IVF Expert at Shantah IVF Centre, said that “egg freezing is not a normal procedure like IVF or surrogacy, but if you are an individual and you don’t need any family member’s approval, you can definitely go for this”.

The procedure, however, has caught the people’s attention here in the past two to three years.

Singh said it was in 2014 when technology conglomerates Apple and Facebook announced that they will pay for the egg freezing process of their women employees.

“They took the decision to attract more female employees and maintain their retention rates so that they may have prolonged careers,” said Singh.

Internationally, egg freezing is a route that Hollywood celebrities like Sofia Vergara and Kim Kardashain have taken. And in India, Diana has set an example.

Is the method more popular among celebrities than commoners?

“Egg freezing is a costly affair and is mostly taken up by high-profile people,” Gupta said.

The costs of preserving eggs is very high.

“Many couples who work for IT firms, BPOs and in management backgrounds are busy with their careers and delay the baby-making process, thereby, giving them a reason to opt for freezing their sperms or eggs. Besides a prosperous career, the uncertainty of marriage and fear of infertility are two other major factors contributing to this trend (of increasing queries on egg-freezing),” she said.

But before taking a decision, be aware that egg freezing isn’t a sureshot guarantee of pregnancy.

“First of all, the success rate of egg freezing is not 100 percent as chances of viable pregnancies are only 30 to 35 percent. You just can’t freeze your eggs once, sit back and relax. Even if you freeze your eggs at an early age, you have to get your IVF cycle done before you turn 45-years-old.

“So, limitations are always there,” said Aanchal Aggarwal, IVF specialist at the BL Kapur Memorial Hospital.

In Britain, 18,000 eggs were frozen till 2012. Of these, only 580 embryos were formed, eventually generating only 20 live births, according to an earlier report.

“So, you can clearly notice that the difference between the ratio of eggs which is 18,000 and live births which is only 20,” said Singh, adding: “It is best if you freeze embryos (combination of eggs and sperm) rather than eggs.”