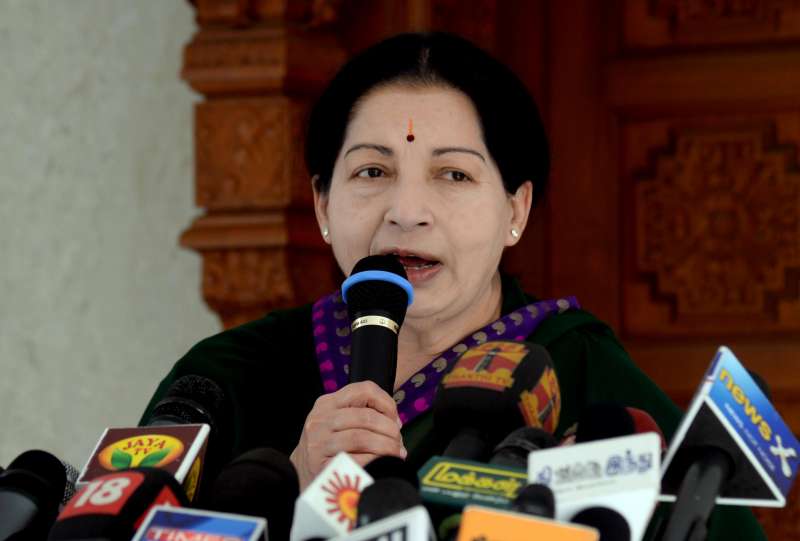 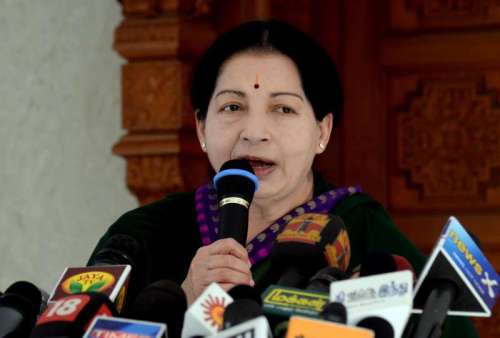 Former Tamil Nadu chief minister J. Jayalalithaa, who was granted bail Friday, spent about three weeks in jail getting up early in the morning and reading newspapers, taking rest in the afternoon after a lunch of curd rice, a stroll in the evening and hitting the bed early.

“Jayalalithaa is fine and her health is stable. Due to her ailments like diabetes and backache, doctors are present in the jail round-the-clock to attend her in case of emergency,” Karnataka Deputy Inspector General (prisons) P.M. Jaisimha said before the Supreme Court granted bail to her.

Jayalalithaa was lodged in Bangalore jail after her conviction in a disproportionate assets case. The former chief minister was awarded four-year prison term and a fine of Rs.100 crore.

An apex court bench headed by Chief Justice H.L. Dattu said that Jayalalithaa and three others will be released on bail subject to the satisfaction of the condition by the trial court.

The senior official said that no special privileges were extended to Jayalalithaa and she was in the jail like other convicts in compliance with the court warrant and the prison manual.

“Considering her age limitations and basic requirements, Jayalalithaa is lodged in a separate room, which has a cot, a mattress, a ceiling fan, a small table and chair,” Jaisimha said said.

On her physician’s advise, Jayalalithaa used to have a simple breakfast, one or two chapathis and curd rice for lunch and just curd rice for supper.

“Jayalalithaa has a strong mind and extraordinary knowledge. She converses with jail staff in Kannada and is very fluent in English. She also speaks in Telugu and Malayalam,” Jaisimha said.

Waking up daily between 5.45 a.m. and 6 a.m., Jayalalithaa spent her morning hours reading a couple of English and Tamil newspapers till noon and rested post lunch. She remained confined to the room and stepped out to stroll for a while in the evening and went to sleep early in the night.

“She used to go for morning walk earlier (first week) on the lawn facing the room, but discontinued later and remains confined to the room, engaged in reading or writing for a while. She is disciplined and abides by the prison rules. She has not made any demand in terms of facilities or requirements either to the court or the jail warden,” Jaisimha said.

Though the jail has 90-minute (10 a.m. to 11.30 a.m.) slot for visitors or relatives daily except Sunday, Jayalalithaa did not met anyone from outside since a fortnight.

“She has declined to meet any visitor though several people, including ministers, lawmakers and officials from Tamil Nadu, came to the jail with security pass but returned without meeting her since Oct 1,” Jaisimha said.

Even within the jail, Jayalalithaa used to meet only her three associates – Sasikala Natarajan, V. Sudhakaran and J. Elavarisi, who were also convicted and sentenced to four years imprisonment in the same case but with a fine of Rs.10 crore each.

“The brief interaction is mostly evenings though not daily when they visit her with permission in the room or outside when she steps out for a stroll in the lawn,” Jaisimha said.