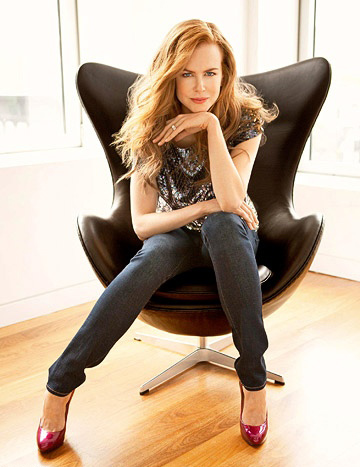 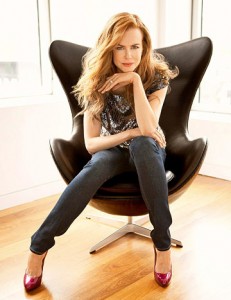 Actress Nicole Kidman has reportedly planned to have another baby through a surrogate mother.

The 46-year-old earlier welcomed daughter Faith, who is three-years old now, through a surrogate mother.

According to a source, the 46-year-old may hire a surrogate mother in a desperate attempt to salvage her troubled marriage with musician Keith Urban, reports showbizspy.com

The duo are hoping for a baby boy.

“Keith is hoping for a son. And the plan is already bringing them closer together,” said a source.

Kidman has a five-year-old daughter with the 46-year-old, whom she welcomed giving a natural birth herself. 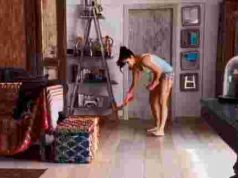