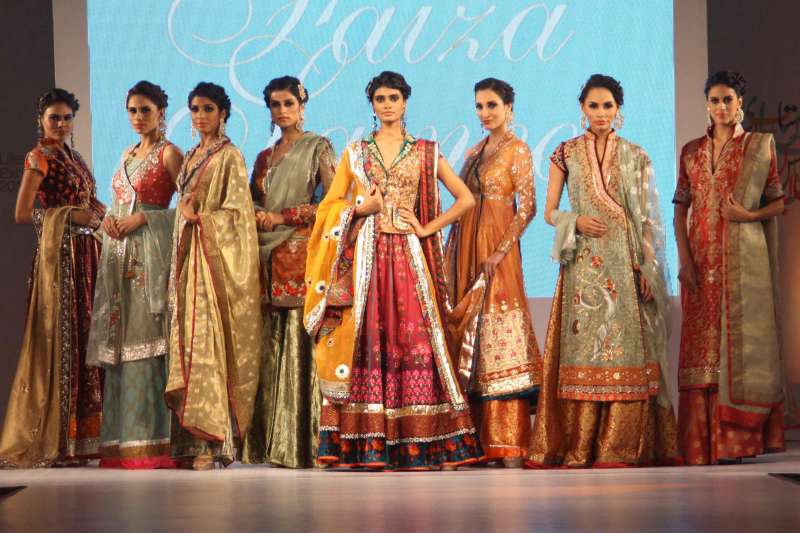 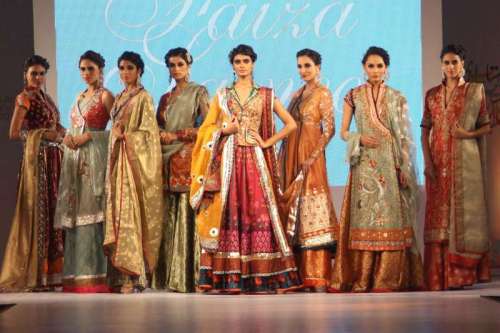 A total of 7,486 single men and women in the age group of 21 to 34 across the country were surveyed by the service, provided by www.shaadi.com, to understand the most frequently asked questions about ‘being single’ that annoy them.
According to the survey, as many as 49.1 percent of the 4,310 women surveyed were annoyed by “When are you getting married?”, followed by 39.4 percent who were irritated by “You are settled and independent, why aren’t you getting married?” while 11.5 percent of the women respondents found “You should have kids by now” annoying.
When 3,176 single Indian men were asked about the most annoying things they hear frequently, 47.6 percent picked “You are settled in your career, why aren’t you getting married?”
This was followed by 43.3 of the respondents getting annoyed at “Get married, you will become responsible”, and 9.1 percent who were tired of hearing “You need someone to take care of you, get married”.
According to Premanshu Singh, assistant vice president and head – Emerging Business, Select Shaadi, the survey suggests that “Indian parents still consider marriage to be a sign of maturity, responsibility and dependability”.