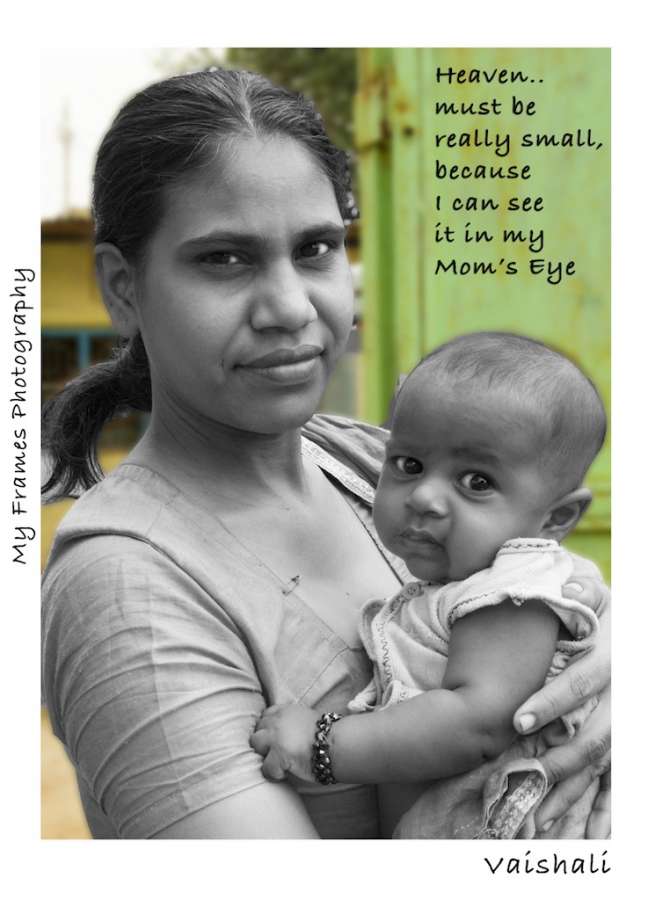 Hailing from Haryana, although not having spent majority of her time in this strictly patriarchal society, Manushi must have witnessed and experienced the condescending attitude towards the contributions of the womenfolk at home….writes Suditi Jindal

On the night of 18th November, 2017, the Facebook walls and Google home pages of most of the Indians were flooded with the news of Manushi Chhillar bringing back the glory of Miss World to India after 17 years. Soon links and WhatsApp videos of the winning moments began flooding our mobile phones. Manushi’s answer to the question, by the way both have acquired legendary status now, at least in India, is believed to have clinched the crown for her.

Besides, giving the Indian beauty industry an opportunity to boast of its usefulness, Manushi’s response has put the spotlight on a very pertinent question of our times, especially in the developing countries, and that is of the ‘unpaid work carried out by women at home’. Hailing from Harayana, although not having spent majority of her time in this strictly patriarchal society, Manushi must have witnessed and experienced the condescending attitude towards the contributions of the womenfolk at home. In a research study by McKinsey, it was stated that women in India do 10 times as much unpaid work as their male counterparts. This figure is higher when compared with similar data for other developing countries. Furthermore, the study suggested that if the unpaid work done by women was quantified, it would lead to an addition of $300 billion dollars to India’s annual GDP.

So when the reigning Miss World said, “I don’t think it’s just about cash”, I beg to differ and say that going by the largely materialistic nature of our yardsticks for success, money can make all the difference. In fact money associated with a profession brings in its wake respect and power. In order to transform the common flawed thinking that the job that a mother does at home as a care-giver, manager of the household, teacher, and an unwavering mentor with a vision of success for her family, will be transformed by assigning it both, high monetary and non-monetary values.

This measure will also help to bring about a significant change in the perception of women about themselves and their role within the household. They may be encouraged and more inclined to stay at home and take care of their children. This will also end the agony and stress in the lives of many educated women who have a dual responsibility to add to the family’s kitty and also take care of the roost.

The erroneous attitude towards a mother’s work has also created the detrimental culture of ‘Nannies’. Women, in a bid to find a work that is considered more significant by the society, are delegating their roles and responsibilities of being a mother to the maids. This has created an environment of stress and abnormality for children to grow and for families to evolve. In recent times, we have again been silent and pained audience to many instances of inhuman behaviour by the nannies/maids towards the young ones in their care.

The lack of economic independence fostered by the unpaid nature of household responsibilities, also leads women to take up work thereby adding a ‘double burden’ to their strenuous lifestyle. They are prepared to take up a job with lower standards of working conditions, as is highlighted in a collection of essays by Dubeck and Borman, Women and Work: A Handbook.

A recent study by UN, advocates redistribution of unpaid work among men and women. This change in the scenario cannot be left to chance alone, especially in orthodox societies like India. The transformation of attitudes will have to be enforced legally first, for it to become a part of the social fabric.

So when Miss World tells the world to give mother the utmost respect, we must also give her the best of the salaries, as the hand that rocks the cradle rules the world.