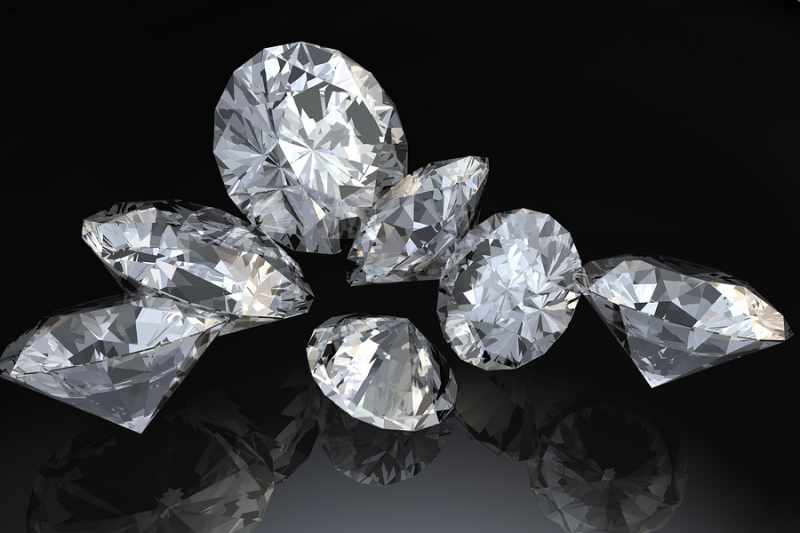 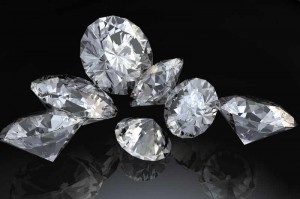 Don’t buy this piece of diamond for your beloved as it has a tendency to disappear!

You read it right.

According to scientist from Rice University, some microscopic diamonds only last seconds before fading back into less-structured forms of carbon under the impact of an electron beam.

“The most ‘nano’ of the nanodiamonds were seen to fade away under the power of the electron beam in a succession of images taken over 30 seconds,” said Ed Billups from Rice University.

Billups and Yanqiu Sun, a former post-doctoral researcher in his lab, witnessed the interesting effect while working on ways to chemically reduce carbon from anthracite coal and make it soluble.

“The small diamonds are not stable and they revert to the starting material, the anthracite,” Billups noted.

Stable nanodiamonds up to 20 nanometers in size can be formed in hydrogenated anthracite.

Although the smallest nanodiamonds were unstable under continued electron-beam radiation, the researchers wrote in the American Chemical Society’s Journal of Physical Chemistry Letters.