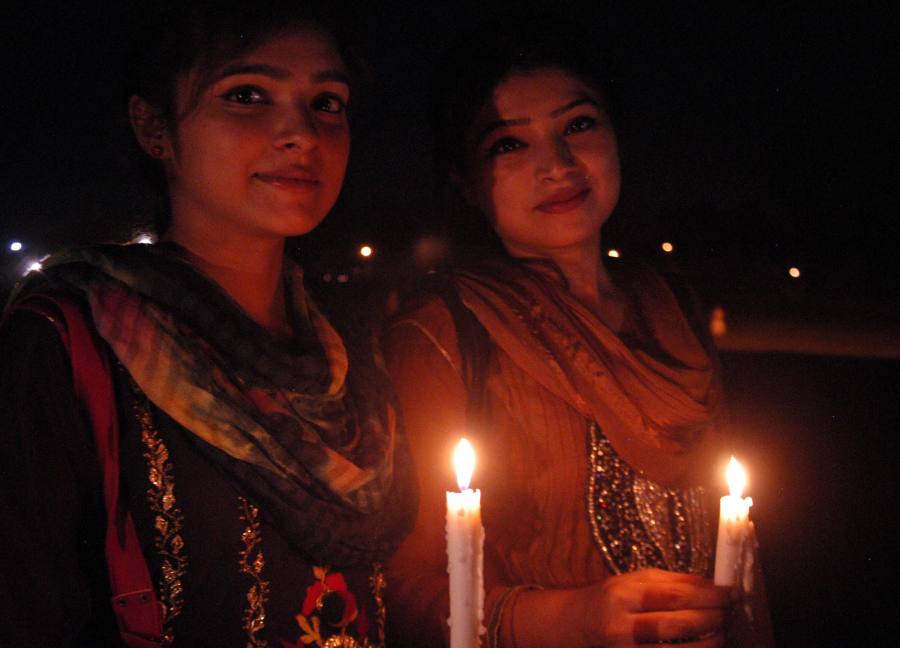 An increasing number of women are giving birth to their first baby at an older age, that is, when they are between 35 and 39 years old, a significant report finds.

The trend is now rising again after briefly decreasing in recent years.

Although there are more health risks for babies born to mothers at older ages, older mothers tend to be better educated and financially stable as compared to younger mothers, the study noted.

This was an increase from the 2010 rate of 10.4 first births per 1,000 women in this age group, according to the report released recently by the Centres for Disease Control and Prevention (CDC) in the US.

Researchers also found that the rate of first births for slightly older women – those between ages 40 and 44 – started rising in the 1980s, and more than doubled between 1990 and 2012.