Designer Samant Chauhan marks his debut in designing costumes for Bollywood with Tigmanshu Dhulias film ‘Yaara’ which features Vidyut Jammwal. The designer says he always wanted to do something different, besides working for his label and that this project was a much-needed break he was always hoping for.

In an interview with us, Chauhan speaks about his experience, the outfits he has created for the movie and about Bollywood fashion. Read Excerpts:

Q: Finally, you have entered Bollywood, did you always wanted to do this?

Yes, I always wanted to do this. We have been doing shows, working for my label from the past 12 years and I wanted to take a break. Also being a creative person, you want to do and explore different things, and for me, designing costumes for the movie was the different thing that I was looking for.

Q: Tell us about the kind of costumes you have designed for the movie? What brief were you given?

A: The story is set in 1955 to 1992 and it was a very big canvas to work on. In recent times, I haven’t heard of any story or movie where the characters evolve from their childhood to their 50s; this was an interesting factor. It also covers a lot of fashion eras and the costumes had to reflect those as well as the friendship between the characters grew. 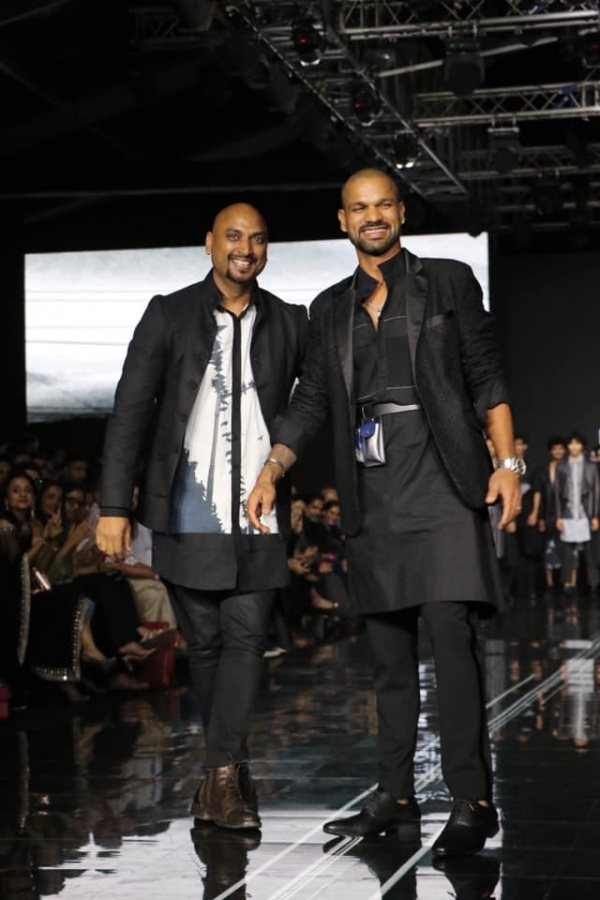 Q: Was there any difficulty in recreating that fashion era?

It wasn’t difficult rather it was very interesting and fascinating. It is set in the 70s and 80s, and that is the era of fashion that I really love. Bellbottoms, high collar, fitted looks, lot of prints etc It was the era where hippie culture began and these are the things that I am fascinated towards. So, for me, it was challenging as well as very interesting.

Q: Is Bollywood costume designing any different from what you do generally?

Styling or designing for a movie is completely different from running a brand. When it comes to your brand it’s your own story. The way you portray, the colour palette, fabric and everything is your own vision, but when it comes to the movie it’s the director’s vision and his story. You have to mould your style to contribute to the film and to bring out the director’s vision.

Q: What are your expectations with the movie?

The movie was shot long ago, but I am grateful that it is releasing during the lockdown since it will reach a larger audience through the OTT platforms and many will get to watch it. I have been working a lot in this locked down period. I am currently working for another film and there are negotiations going on for a few web series. 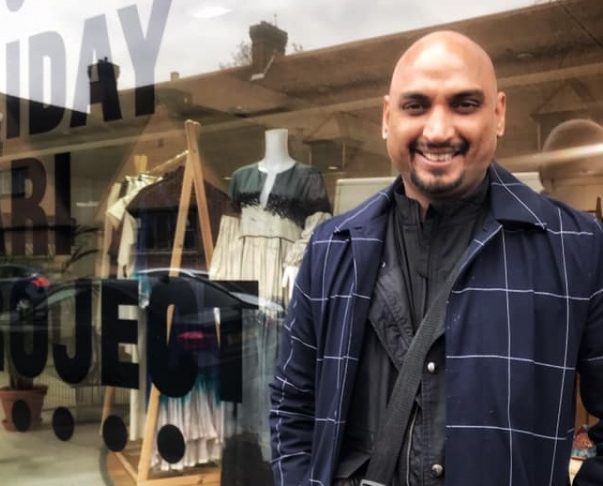 Q: How do you see Bollywood fashion?

According to me, Bollywood fashion is changing. The Indian audience follows fashion because of what they watch in the cinema. Cinema is the key element to fashion; today stylists, technicians and fashion designers are involved in creating the look for the film.

Q: Who according to you is the most stylish person in Bollywood?

According to me, it is Amitabh Bachchan. When we look at his 70s movies the way he dressed, his style and the way he influenced fashion is spectacular. Even today when we see his look on KBC, his movies or his appearance in award shows it is stylish. For me he is a fashion icon.

Q: What are you working on next?

I am currently thinking about working on a web series which requires a lot of my time. I am planning to maybe move to Bombay for a period of six months. The retail market is currently a little slow and will take time to pick up. So, I think this is the right time to work on new or different things.