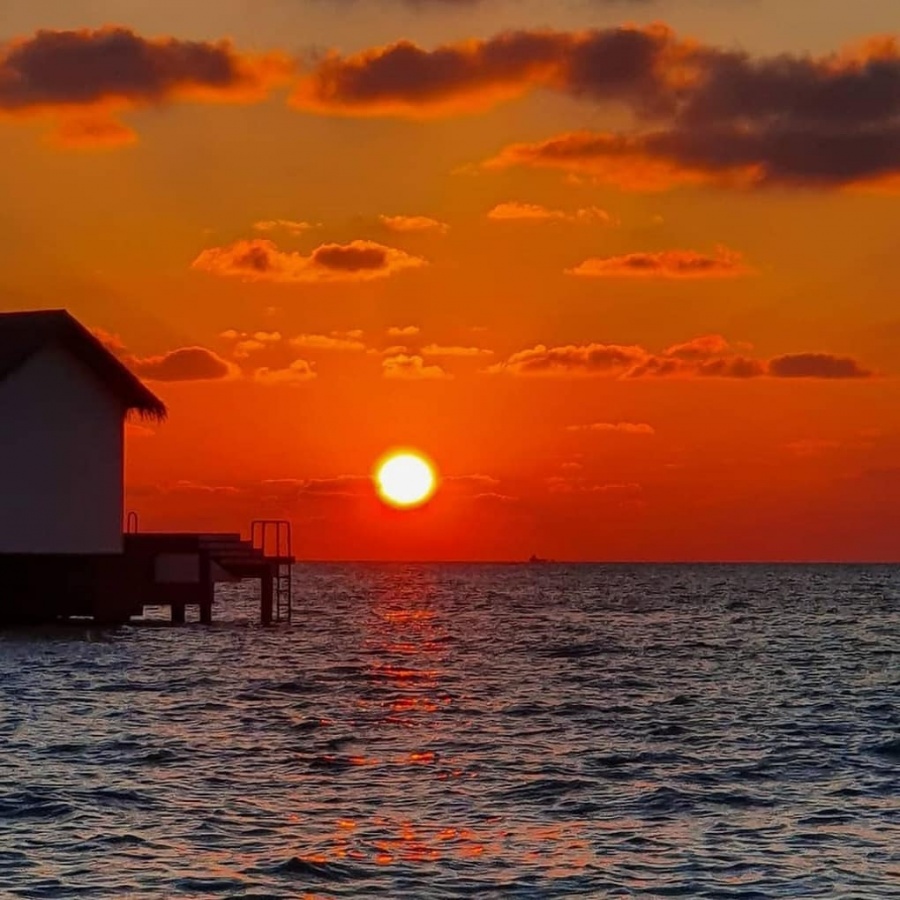 Maldives has received a total of 3,054 foreign visitors since the resumption of international travel last month, it was reported.

Maldives Immigration said on Saturday that the arrivals were recorded between July 15 and August 13, reports Xinhua news agency.

Majority of them were from the UK and US.

The arrivals fall drastically short of the 10,595 visitor count projected by a study from the Maldives National University.

The Maldives government hopes to attract a total of 850,000 tourists by the end of this year.

State media reported that flights to the Maldives have increased since July.

Maldives initially suspended issuing visas on-arrival, effectively closing its borders to foreign visitors, on March 27 as a precaution against the COVID-19 pandemic.

The nearly four-month border closure crippled Maldives’ tourism sector which contributes over a quarter of GDP and is a major source of employment and foreign exchanges.

So far, Maldives has reported a total of 5,572 confirmed coronavirus cases, with 22 deaths.