You may wonder to hear what Shloka Rajeev Nambiar is into. Then, you will definitely get inspired by her work, the best to expect from a 16 year old. Sloka is one among the many kind hearts who have decided to speak for their lesser privileged friends in the city of Bangalore. Realizing the importance of female education, this Grade 11 student at DPS Bangalore North School has joined hands with Radiant Life Charitable Trust to raise funds to educate young girls.

The organization, which has already earned reputation in the field of educating children from financially weak background, is an NGO that works among the lower- and middle-class migrant community in Byrathi village, Bangalore. They have a far-reaching motto to raise children and youth through Education, Care and advocacy. Shloka believes that such initiatives could open a brighter future for those who have denied their right to education. 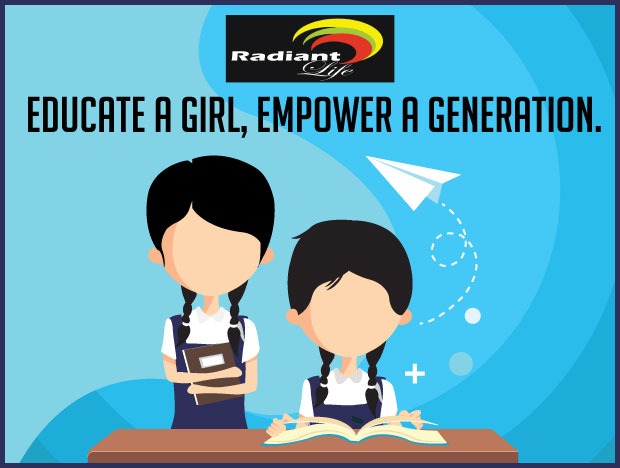 Still in some parts of the country, girl children are very often considered as a burden. Therefore it is no wonder that a good number of a whopping 56 million school drop-outs per annum are female students. Lack of education holds female children back, and it keeps the cycle of poverty and lack of education going. Covid-19 has accentuated the situation, where parents cannot afford smart devices for online classes. In such a scenario, these kind of interventions need to be followed by more like minded people, so that the students can dream bigger.

‘’I have undertaken this campaign because I think being able to impact the life of a fellow student (who possibly is my age) by supporting their education for a year would be incredible,’’ says Sloka Nambiar. Project Arambha is an initiative which will make the dreams of academically brilliant female students to pursue higher education. Thirty students have been short-listed, who are very much in need of financial support. Their fees per head averages INR 35,000 per year. 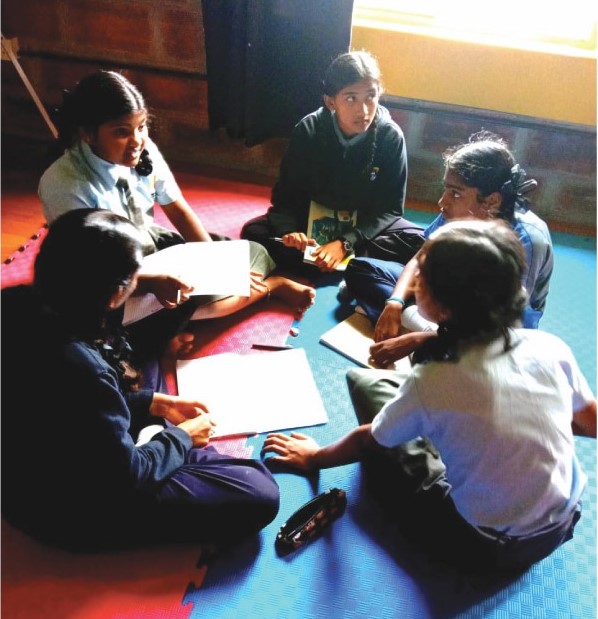 It is aimed through this campaign to raise INR 25,000 for each girl so that a good share of their fees is taken care of. All of the chosen students have been studying in a school run by Radiant Life Charitable Trust. Radiant Shema School was founded in the year 2000 with the vision of providing a holistic education for the underprivileged children of the chosen community. It is not surprising that the motto is taken up and realized by the activities of its own students like Sloka. Let us be a part of the campaign to transform our country. Each penny counts and let’s do our bit.

Support this campaign by clicking on the link below and donate using Credit/Debit card, Paytm, Net-banking, etc. Foreign funding is allowed too. This campaign has 80G tax benefits. You will also get feedback on how funds were used.