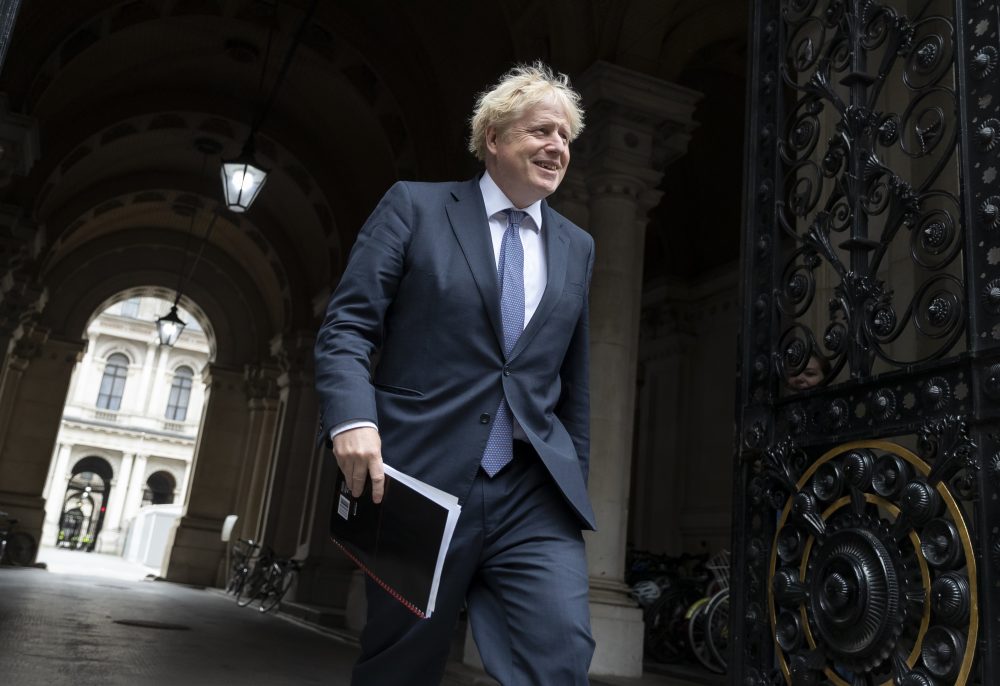 UK Prime Minister Boris Johnson is set to address the nation to brace citizens for “winter lockdown plans” in preparation for a second wave of the Covid-19 pandemic in the country, media reports said.

The Prime Minister could make the TV address as early as Tuesday, said The Sun newspaper.

He is looking at making pubs and restaurants close early and banning households from meeting up, it added.

Chief Medical Officer Professor Chris Whitty and Chief Scientific Officer Patrick Vallance will reportedly make an address ahead of the Prime Minister, the Metro newspaper said in a report.

The scientists will outline the consequences of taking no action to curb the spread of the virus.

Meanwhile, a government adviser, Professor Susan Michie, told The Telegraph on Sunday that every day of delay could have dire health outcomes.

“We need a stitch in time. We need to learn the lessons of the spring. Every day’s delay to a step change in measures to restrict transmission when it is increasing exponentially will be expensive in terms of health and lives in the short term and the economy in the long term,” she added.

Johnson has previously admitted that second national lockdown would be “nothing short of disastrous”‘ for the UK, the Metro newspaper reported.

The development comes as more than 10 million across the UK are placed in some form of local lockdown.