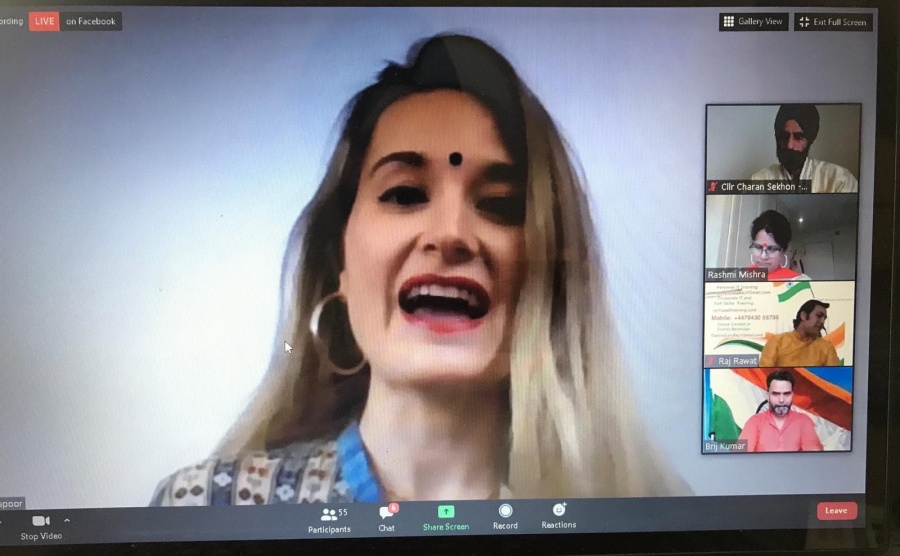 Inspiring Indian women had a double whammy this year for the celebration of 74th Indian Independence Day for the Indian diaspora with two back to back events, ‘Aisa Desh hain mera’ and IIW All Ladies Ambika Trophy Cricket Championship …. reports Pehrr Ram

Ye Desh Hain Mera – A tribute to the Armed Forces, was hosted by none other Brij Kumar, one of the best Hosts in UK and a very strong Entertainer. Raj Rawat joined and assisted who is not only an IT specialist but entertainer as well. They provided a huge amount of support to the Team Fankaar to bring the whole programme together.

Chief Guests Honourable Mr Virendra Sharma MP (Southall Ealing and Minister) and Mr Manmeet Singh Narang (Minister of Coordination from the High Commission of India in UK), graced the occasion and made this celebration even more joyous! 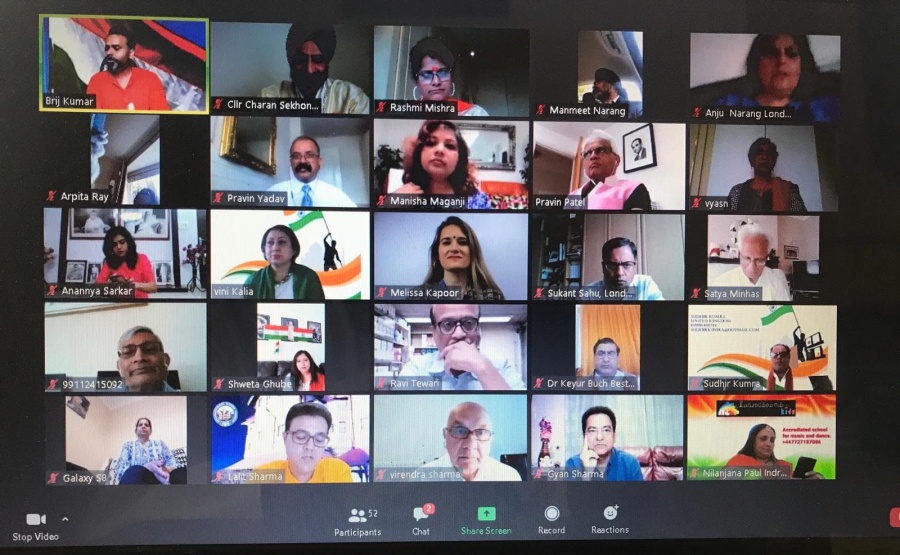 The event was graciously attended by representatives of most of the Indian Community organisations based in UK. IIW acknowledged and honoured each one of these organisations for their fantastic work towards Indian community, those who sacrifice their time and energy at the service of the nation ‘INDIA’. Those who strive to keep their Motherland alive and empowered with their community work thus stifling the voices of the dissidents in this land. It was a symbolic effort that these people MATTER! 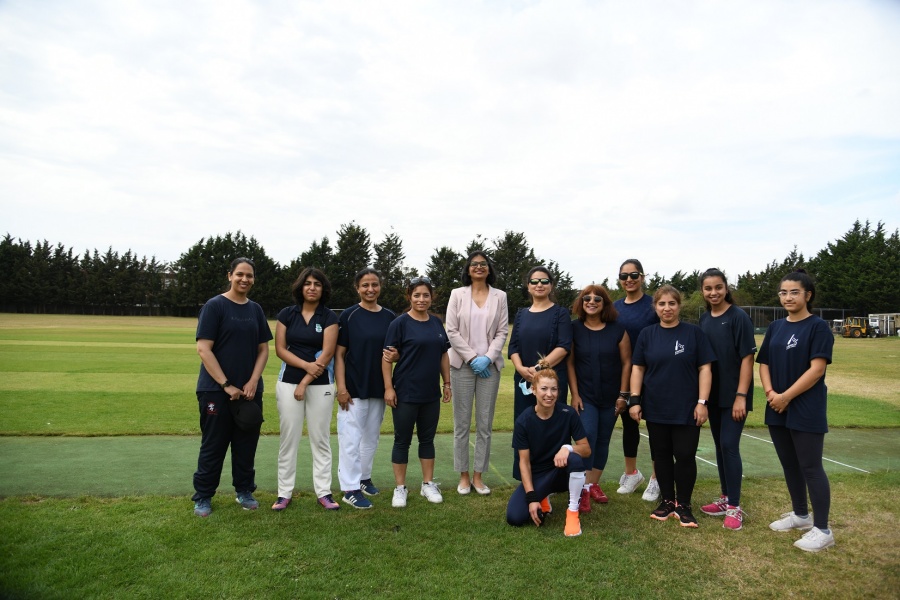 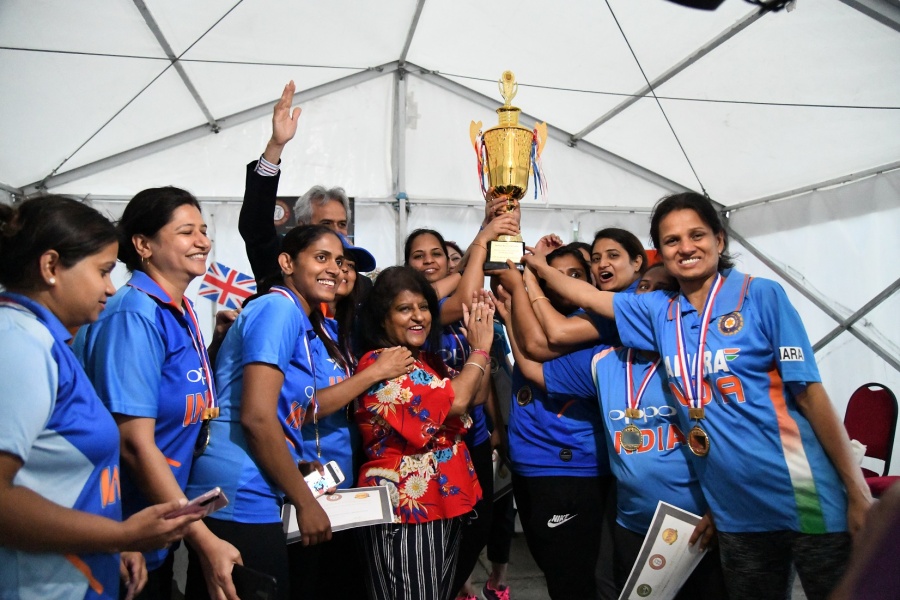 Next was the very popular annual event ‘IIW All Ladies Ambika Trophy Cricket Tournament’ which was also held on 74th Indian Independence Day at the Iconic Indian Gymkhana Club. It was full of fun, energy, laughter, passion, and some serious tough competition!

Ms Vishakha Yaduvanshi the first Secretary and personal Secretary to the High Commissioner of India (UK), inaugurated the Tournament by first batting and Mr Sutantar Soni, one of the respected Trustee of this prestigious and historic Indian Gymkhana did the first bowling. Cllr RenjitPendhar Gill and Cllr Bandna Chopra were the Guests of Honour, Special Guests were Shri Satya Minhas (Co-Founder Hindu Council and President Harrow Voice for Hindus) and Ms Laxmi Vyas (President of Hindu Forum in Europe).

The atmosphere was palpating with excitement and energy. The desire to return with the ‘Trophy’ was deeply embedded in each player. Most of the players were Home Makers, who took time out to practice every day, bonded together over practice breaking the monotony of life involved with kids and kitchen. This even more important in the UK due to the lack of desired jobs according to the qualifications. 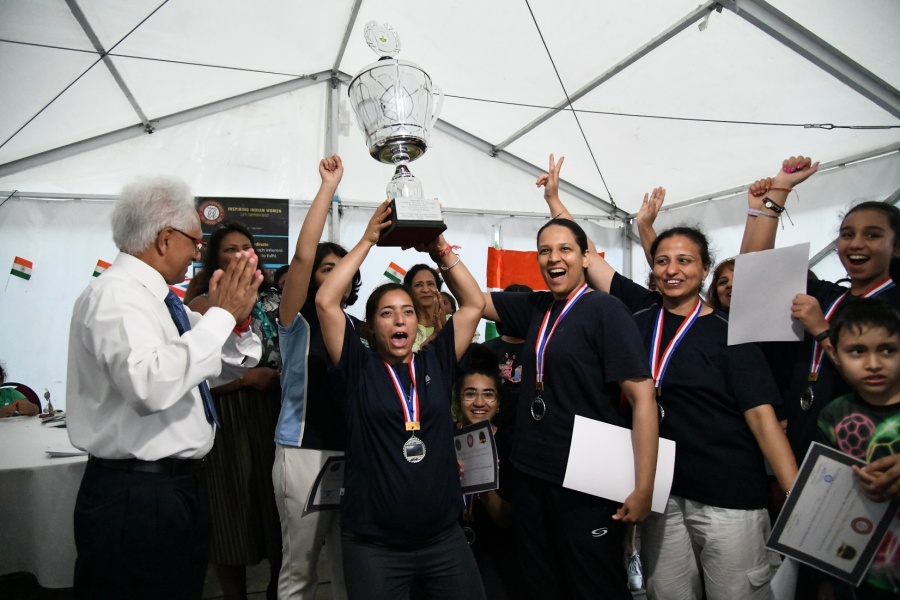 Woman of the Match – Priyanka Bhargava really pulled it through to get the Championship Gold Trophy for the Team Bleed Blue.  Best Batswomen was awarded to Aparna Kapse from Team- Lockdown Lagaan. The Runners Up Trophy went to the underdogs, The Lockdown Lagaan Team, with Rashmi Razdan the Captain of the team taking the trophy with others. KentKnockers the last years champions, paved the way and played very well and supported others in a true game spirit.

Mr Baljinder Singh Rathore and Mr Kunal Razdan were the Commentators of the day keeping the audience entertained and engaged all through the tournament. Umpires, Vishal Sharma, Amit Vig , Sumit Dahiya and Milind Deshmukh did a fantastic job by managing the competitive  teams . Vijay Kamdar and Diptiben were the lovely scorers for the Tournament concentrating whole day to keep up with the scorecard.