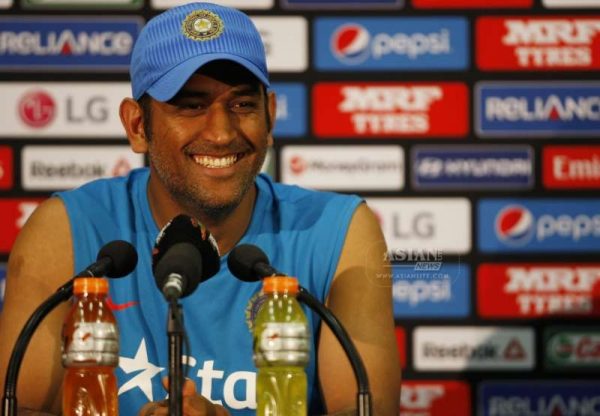 Dhoni posted a video montage with pictures at different points of his career along with a caption: “Thanks a lot for ur love and support throughout.from 1929 hrs consider me as Retired (sic).”

The two-time World Cup winning skipper didn’t give details of the development as to whether he is retiring from the game entirely or if he is only bowing out from international cricket.

Dhoni is currently part of the Chennai Super Kings training camp at the MA Chidambaram Stadium in Chennai and is expected to lead the team in the 2020 season of the Indian Premier League which is set to start on September 19.

CSK CEO Kasi Viswanathan had recently said that the veteran wicketkeeper-batsman would be a part of the franchise, even for the 2021 and 2022 editions of the IPL.

Dhoni’s last appearance in the blue jersey came in India’s semi-final defeat to New Zealand at the 2019 World Cup after which he took a break from professional cricket. In this time, Rishabh Pant and later KL Rahul took his place as wicketkeeper of the Indian limited-overs side.

Earlier, head coach Ravi Shastri had said that Dhoni’s chances to make it to the Indian team that goes to the 2020 T20 World Cup, originally scheduled to be held in Australia in October-November this year,  would depend on his performance in the IPL. However, both the IPL and the T20 World Cup were postponed due to the COVID-19 pandemic.

Considered one of the most successful captains of all time in international cricket, Dhoni led the Indian team to victory in the 2007 World T20, which was also his first assignment as skipper of the team in any format, the 2011 World Cup and the 2013 Champions Trophy.

As Test captain, he also led the team to the numero uno spot in the ICC rankings for the first time ever in 2009. He is also the only captain to win all three ICC trophies. He has also led India to victories in the Asia Cup in 2010 and 2016.

He made his international debut in an ODI against Bangladesh in December 2004 and made his Test debut a year later against Sri Lanka. He amassed 10,773 runs in 350 ODIs and 1,617 runs in 98 T20Is. The wicketkeeper-batsman also has 229 ODI sixes – the most for an Indian batsman. 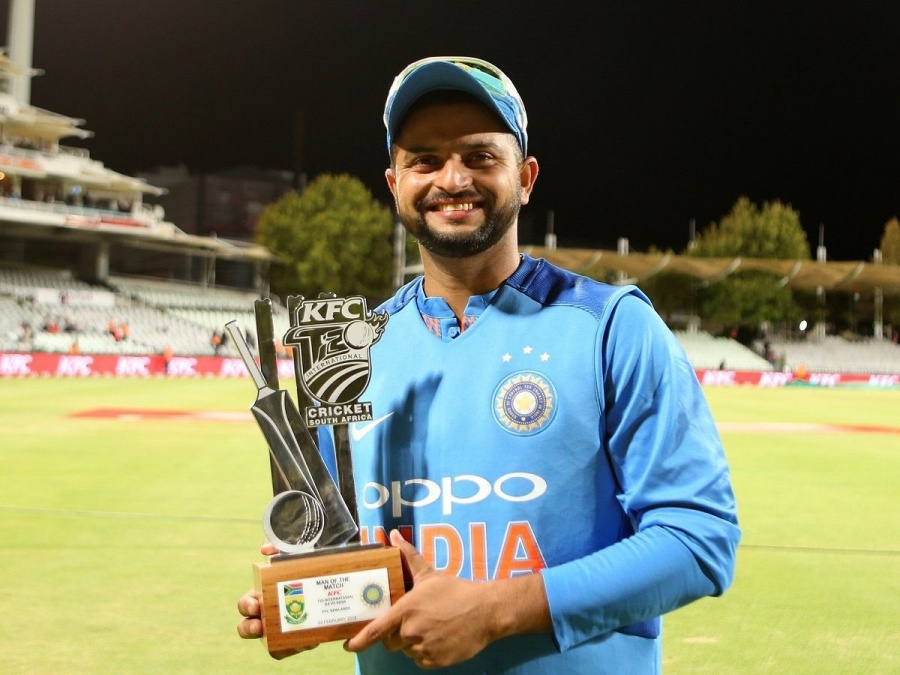