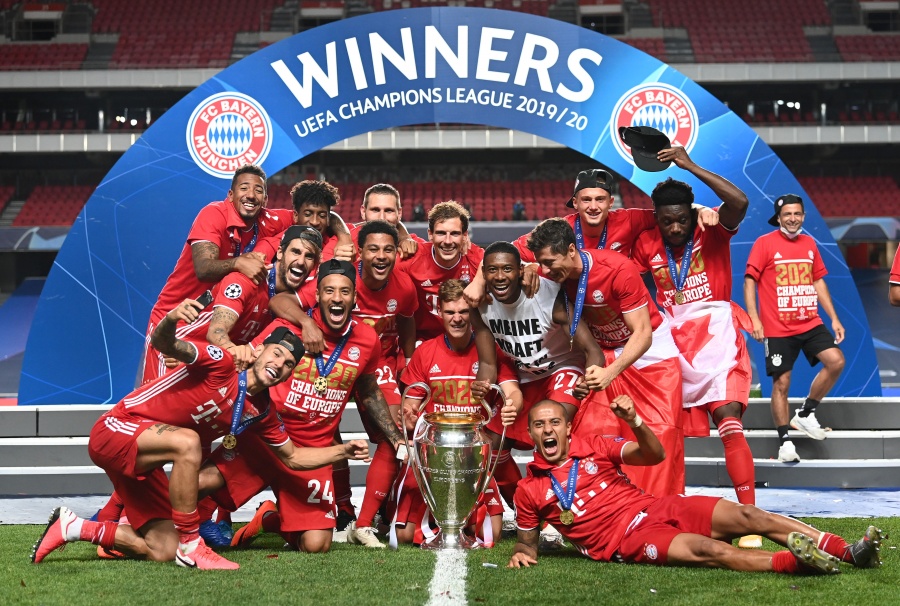 After a historic season, Bayern Munich defeated Paris Saint-Germain 1-0 at the Estadio da Luz and crowned its impressive trajectory with the sixth UEFA Champions League title.

On the pitch on Sunday, the two coaches made changes in relation to the last game, with the Bavarian Hansi Flick going against expectations and selecting Kingsley Coman, who came from the PSG academy, in place of Ivan Perisic, reports Xinhua news agency.

And as in a script worthy of the best films, it was precisely the French striker who was the executioner of the team that formed him for football with the title goal in the 14th minute of the second half with an accurate header after Joshua Kimmich cross.

Before that, the game started a lot studied in the first minutes, with the two teams analysing the opponent, looking for the attack with great care, without taking risks until the first 15 minutes of the game.

From there, what was seen was Bayern with greater possession of the ball and total control of the midfield against a PSG depending on long balls raised to the offensive sector to exploit any mistake by Bayern through the individual talent of their three front men: Neymar Jr, Kylian Mbappe, and Angel Di Maria.

The Frenchmen’s best chance was in the 17th-minute of the first half, with Neymar receiving the ball from Mbappe on the left side and hitting twice for the goal, for two great saves by goalkeeper Manuel Neuer. 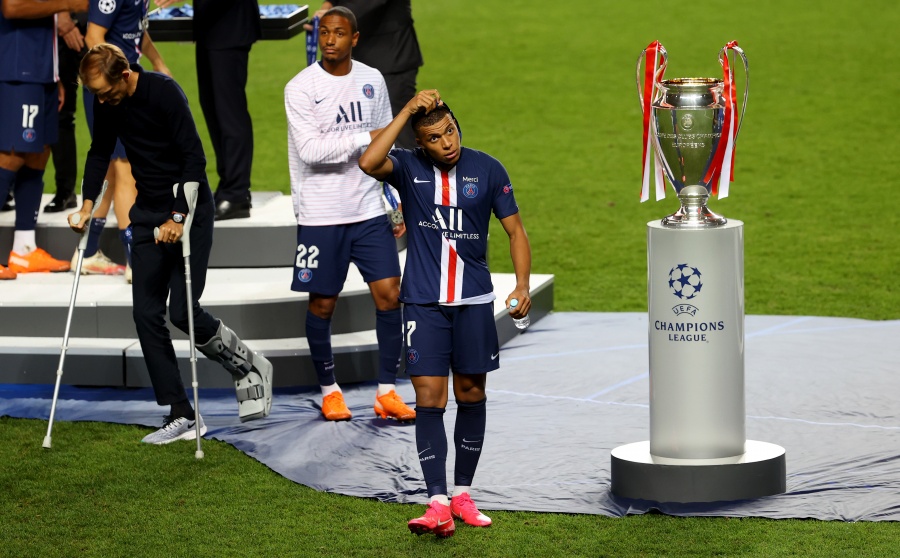 The Bavarian response came strong after 21 minutes when Robert Lewandowski received his back inside the area, spun on his own body, and sent the ball over Keylor Navas’ crossbar.

From there, the two teams alternated attacks without real danger to the opposing goal and the first half ended with the Bayern players trying to influence the referee for a penalty, however, unlike 1975 final, the referee refused to be swayed by the Bavarians.

Bayern’s dominance intensified at the start of the second half until, on 14 minutes, ex-PSG Kingsley Coman headed in, defining the final score.

Bayern Munich still had a few more chances to extend the score, but all were contained by the defense led by defender Thiago Silva.

PSG exchanged a few pieces and managed to create goal chances – all of them drowned out by Neuer, who made a game to go down in history.

But the destination was already sealed and, after five minutes of extra-time, the party of the Germans from Bayern Munich started by raising their sixth “eared”, being the first UEFA Champions League earner to win all the matches of the biggest European club tournament.