The Director-General of the World Health Organization (WHO), Tedros Adhanom Ghebreyesus, warned on Wednesday that growing hunger can result in an estimated global death of as many as 10,000 children every month.

Ghebreyesus was speaking at the ‘Laureates & Leaders for Children Summit’ organised by Nobel laureate Kailash Satyarthi.

“Due to school closure, some 368 million schoolchildren have missed out on school meals. The increased hunger due to the pandemic could lead to the death of an estimated 10,000 children every month,” warned Ghebreyesus.

As a solution, he demanded availability and access to essential services. Immunisation, nutrition, sexual and reproductive health, breastfeeding, mental health and psycho-social support are the prerequisite, to begin with, he said. 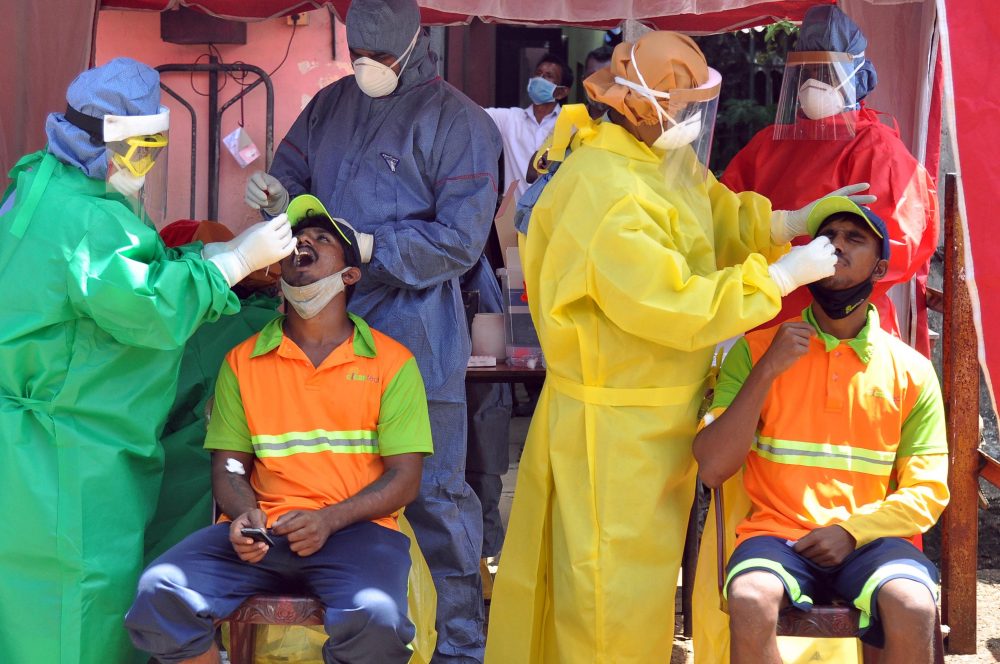 The WHO chief also cautioned nations which reopened schools to take adequate measures to prevent the spread of the virus. He highlighted the issue of stigmatisation of those who may have been detected with Covid-19.

He also asked all the nations to ensure that children are safe from abuse and maltreatment. “We cannot continue to fail our young global citizens,” he said.

Ghebreyesus also said that children should be the focus of the post Covid recovery.

Addressing the summit, the Dalai Lama cited the growing inequality between the rich and the poor which he said is a matter of concern even as he declared himself as a ‘socialist’.

“Children are the key generation who will create the future and make a truly peaceful world. In our social system today, the rich remain better off and the poor remain poor. Now, in that respect I am a socialist,” he said. 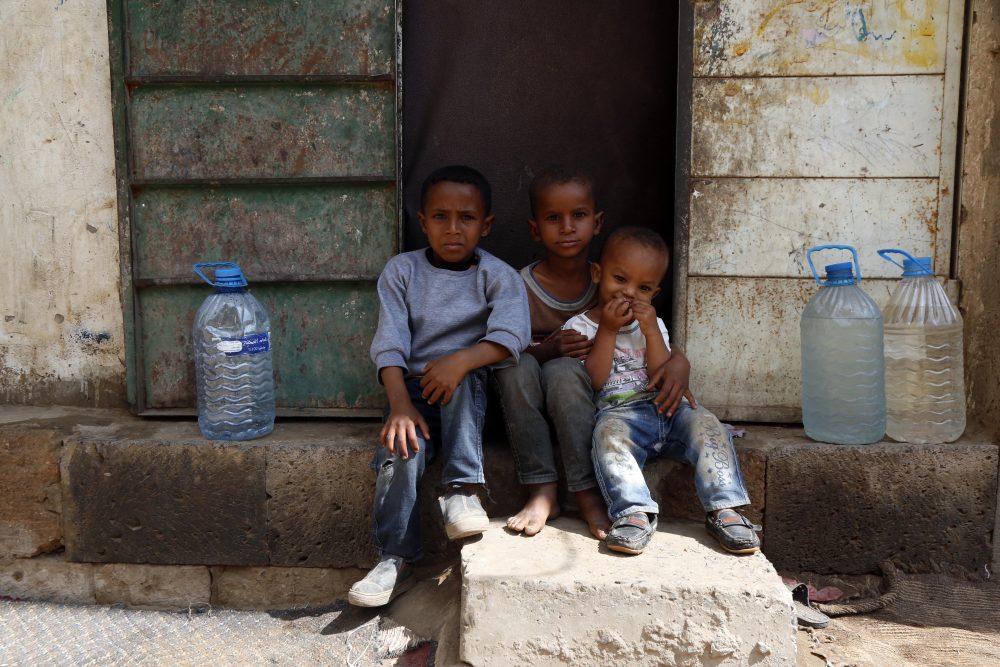 The Tibetan spiritual leader gave a call to reduce the gap between the two strata. He said whether one thinks of himself as a socialist or not, humanity should be the overpowering emotion now, given how much the have-nots are in need right now.

Earlier, Satyarthi called the current situation created by Covid-19 as a crisis of “civilisation” and “morality”. He said that the global response has been “unequal” and has “exposed” the reality.

The WHO chief also said that the ongoing global Covid-19 pandemic has affected the mental health of millions of people.

“For many people, the lack of social interaction caused by the pandemic has had a profound effect on their mental health,” Tedros said at a virtual press briefing from Geneva.

The WHO chief said that people in long-term facilities such as care homes and psychiatric institutions are at an increased risk of infection, Xinhua news agency reported.

He added that mental health professionals have themselves been infected with the virus, and some mental health facilities have been closed to be converted into treatment facilities for people with Covid-19.

He recalled that mental health was already “a neglected health issue” globally before the pandemic, with close to one billion people living with a mental disorder.

“In low- and middle-income countries, more than 75 per cent of people with mental, neurological and substance use disorders receive no treatment for their condition at all,” Tedros noted.

He declared that for this year’s World Mental Health Day, which falls on October 10, the WHO, together with its partner organizations, United for Global Mental Health and the World Federation for Mental Health, would call for a massive scale-up in investments in mental health.

The Review Committee of the International Health Regulations (IHR) will begin its work on Tuesday to evaluate the functioning of the IHR during the Covid-19 pandemic so far, chief of the World Health Organization (WHO) said.

“As a reminder, the review committee will evaluate the functioning of the IHR during the pandemic so far, and recommend any changes it believes are necessary.

“It will review the convening of the Emergency Committee, the declaration of a public health emergency of international concern, the role and functioning of national IHR focal points, and will examine the progress made in implementing the recommendations of previous International Health Regulations review committees,” Tedros added.

According to the WHO’s website, the review committee is expected to hold its first meeting soon.

The announcement comes as the number of global coronavirus cases has topped 27.2 million, while the deaths have increased to over 891,000.

As of Tuesday morning, the total number of cases stood at 27,002,224 and the fatalities rose to 882,053, according to the Johns Hopkins University.