Automobile major Tata Motors has achieved the production milestone of 4 million passenger vehicles in India since its inception.

“Over the years, Tata Motors has produced legendary vehicles like the Indica, Sierra, Sumo, Safari and the Nano that have played a pivotal role in the shaping the country in its post-economic liberalisation era,” the company said in a statement on Saturday.

“These iconic vehicles have broken barriers across categories in the Indian automobile sector. With the launch of the Tata Safari, the company pioneered the concept of a ‘lifestyle SUV’ to the industry, thereby creating the most aspirational four-wheeler for its customers.”

The company had also introduced the first ever MPV in Tata Sumo.

In the more recent past, Tata Motors launched the entry level car and the compact SUV segment with the rollout of the Tiago and the Nexon, respectively.

“Tata Motors is also India’s largest EV manufacturer with 67 per cent market share and leading the way on electric vehicle adoption in India,” the statement said.

As of today, its ‘New Forever BS6’ range consists of the Tiago, Tigor, Nexon, Harrier and the Altroz.

Besides, Tata Motors has been India’s first car manufacturer to have received a 5-star Global NCAP rating for its model, the Nexon. 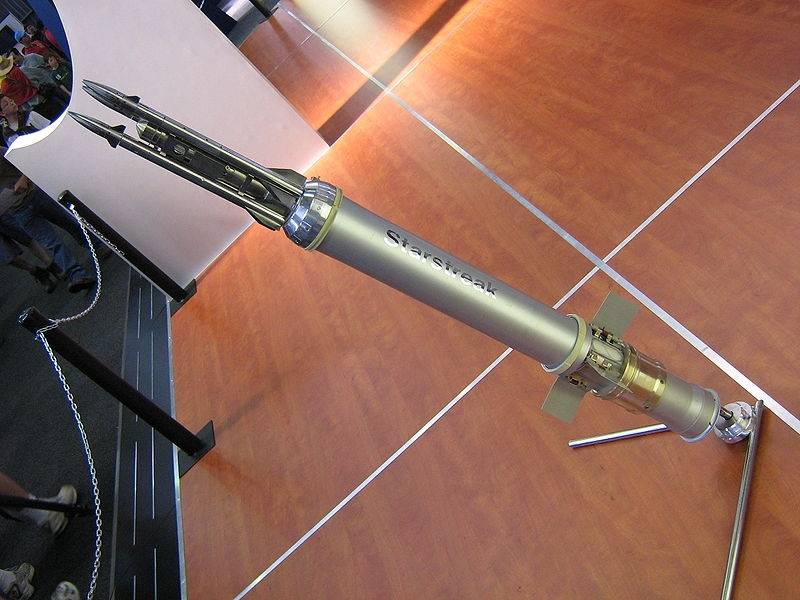 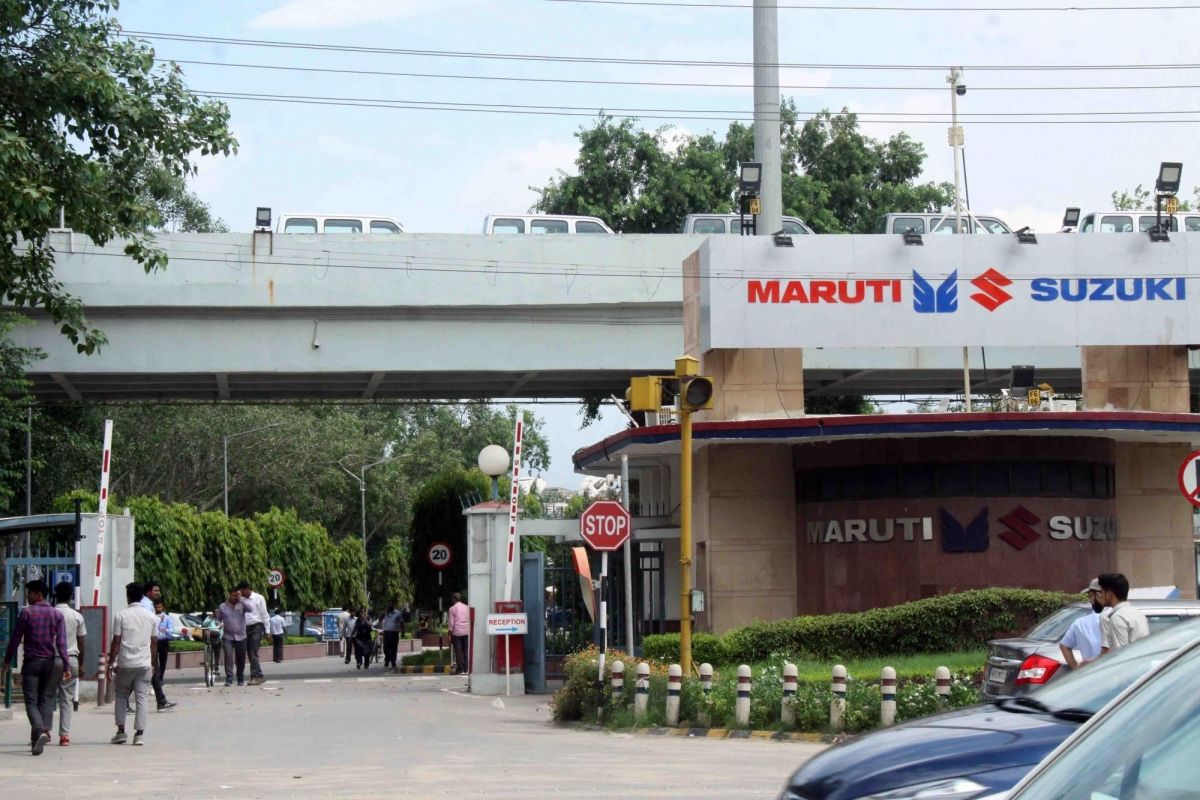 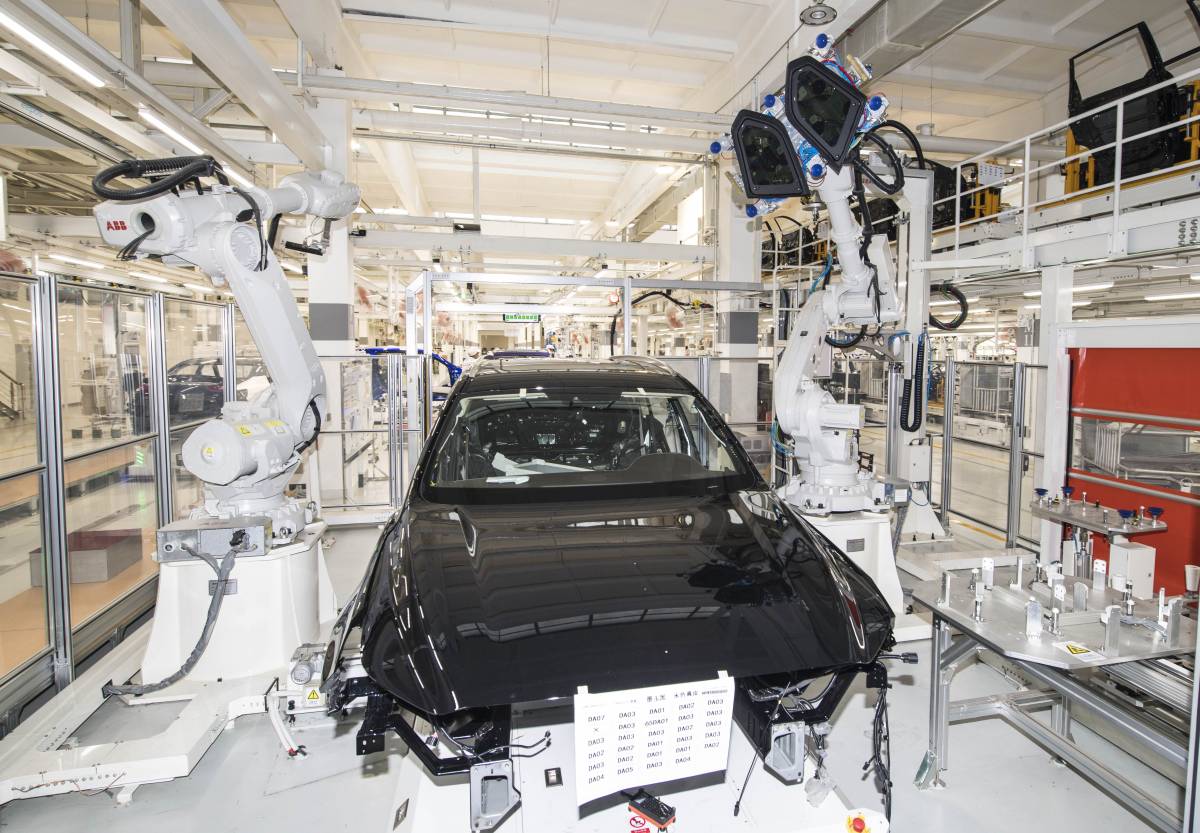