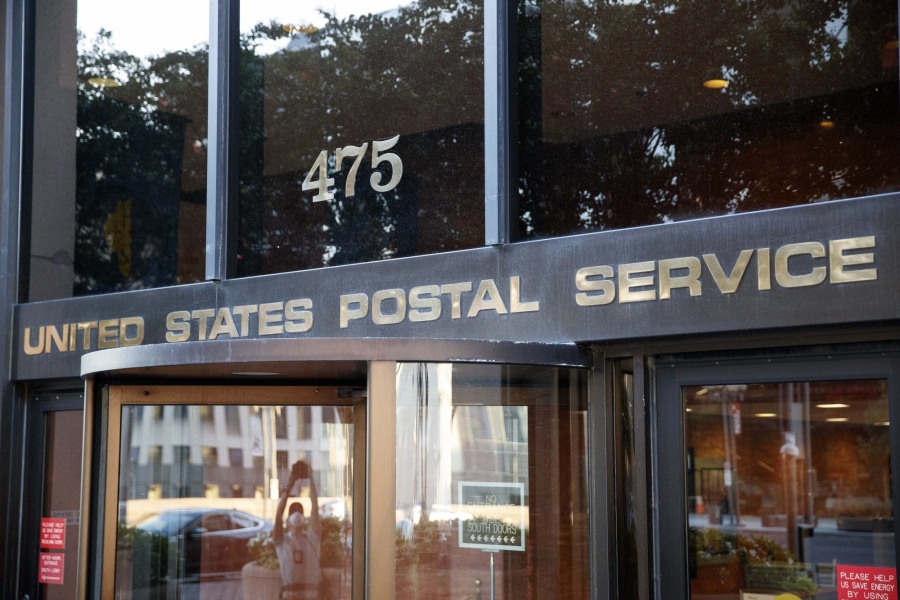 The Democratic-led House of Representatives has passed a $25 billion bill to boost the cash-strapped US Postal Service (USPS) ahead of the November 3 presidential election.

The legislative move on Saturday night was aimed at preventing the agency from making any reforms which could slow delivery of mail-in ballots for the election, reports Xinhua news agency.

The proposal would prevent the Postal Service from making any operational changes that would result in reduced service – such as removing mail-sorting machines, restricting overtime pay or handling election mail as anything other than first-class for prioritized delivery – until the COVID-19 pandemic is over.

It would also provide $25 billion for Postal Service operations, which is an amount originally recommended by the agency’s board of governors.

House Democrats also included the funding in the $3.4 trillion coronavirus relief package that they passed in May.

Saturday night’s bill passed largely along party lines and was not expected to pass the Republican-led Senate.

The White House had previously issued a veto threat.

In July, the USPS sent letters to states across the country, notifying them of possible delays in the delivery of mail-in ballots, which would cause those votes not to be counted on Election Day.

The letter warned that “certain deadlines for requesting and casting mail-in ballots are incongruous with the Postal Service’s delivery standards”, according to The Washington Post.

“This mismatch creates a risk that ballots requested near the deadline under state law will not be returned by mail in time to be counted under your laws as we understand them,” the letter read.

The rare Saturday vote came after Postmaster General Louis DeJoy announced earlier this week that he would suspend cost-cutting measures until after the election.

“His comments are one thing; his actions will be another,” The Hill news website quoted Speaker Nancy Pelosi following the vote.

“And that’s why we have this legislation.”

DeJoy is also set to be grilled by members of the House Oversight and Reform Committee on Monday.

As the coronavirus pandemic has drastically disrupted this year’s election process, a surging number of voters are expected to vote by mail-in ballots, a method President Donald Trump has adamantly opposed, for he believes it raises the possibility of voting fraud.

Aside from casting ballots by mail, many states also allow for early in-person voting so that people can avoid potential lines at polling places on Election Day while the pandemic is still ongoing.

Voters also often have the option of receiving a ballot in the mail and then dropping it off in person at the local election office or designated drop box ahead of Election Day.