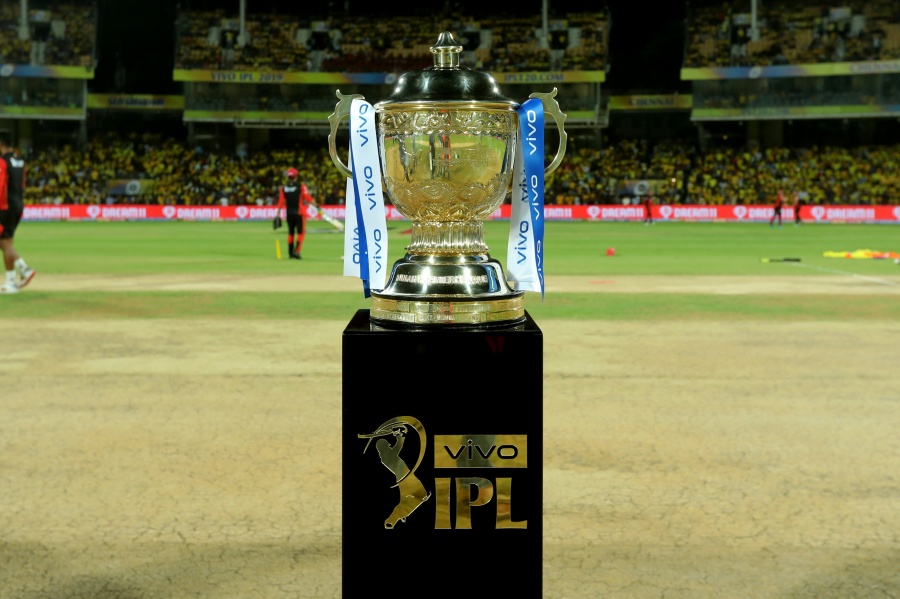 India will host England in February 2021 after returning from the tour to Australia and the 14th edition of the Indian Premier League (IPL) will be held in April the same year, BCCI President Sourav Ganguly has informed the state cricket associations.

In a letter addressed to the president and secretary of all affiliated members of the Board of Control for Cricket in India, Ganguly said that India will start hosting tournaments next year, which includes the T20 World Cup and also the ODI World Cup in 2023.

Because of the COVID-19 pandemic, the BCCI has been forced to stage IPL 13 in the UAE from September 19 to November 10 this year.

“We are happy to inform all our members that the BCCI will be hosting IPL 2020 in UAE from September 19 till November 10. We have taken all necessary precautionary measures to make sure that the IPL goes on smoothly,” Ganguly said in the letter.

“In the domestic cricket context, we are currently in the off season and the BCCI is making all efforts to ensure that domestic cricket resumes as and when the conditions permit. The health and safety of players and all other involved in domestic cricket is of utmost importance to BCCI and we are constantly monitoring all aspects.

“All members will be duly informed about the future course of action and suggestions will be taken before we resume domestic cricket. We are hopeful that the COVID-19 situation will improve over the next few months and we will be able to start domestic cricket in a safe and healthy environment,” he wrote.

“The BCCI and the Indian cricket team will continue to fulfill its FTP commitments. The senior Indian men’s team will travel to Australia for its series starting in December this year and will come back to the country for a series against England starting from February next year. This will be followed by IPL 2021 in April. The tours of the senior Indian women’s teams are also under discussion and more details will be shared shortly,” he added.

After IPL 13, India is currently scheduled to travel to Australia for three ODIs, to be played in October (11, 14 and 17), followed by a four-match Test series beginning December 3. The Border-Gavaskar Trophy will be followed by a three-match T20I series to be played in January (12, 15, and 17). 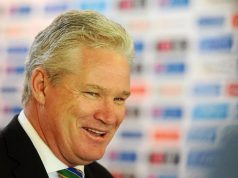